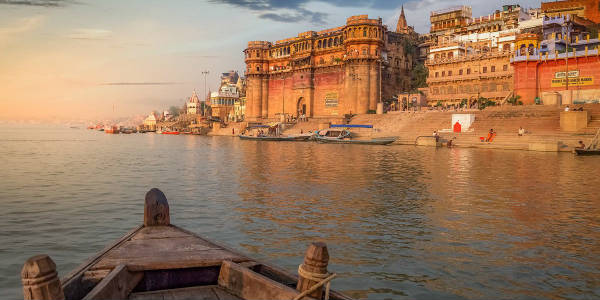 Uttar Pradesh had been gripped by dry and hot weather since the past many days. However, we saw some changes in the prevailing weather during the last 24 hours on account of couple of weather systems affecting the state.

Presently, a Western Disturbance is passing through Jammu & Kashmir and an induced Cyclonic Circulation is seen over Haryana and adjoining areas. Due to this, light to moderate rain and thundershower activities occurred over Northwest Uttar Pradesh on October 10. We further expect on-off rains and thundershower activities over West Uttar Pradesh, until evening/night of October 11.

In the hours to come, this Western Disturbance is expected to move away eastwards, and the induced Cyclonic Circulation is also likely to fade away leading to dry and warm weather conditions to prevail over most parts of the state.

Severe cyclone ‘Titli’ made a landfall over North Andhra Pradesh and adjoining Odisha coast at around 5:30 am today. Presently, it is moving in Northeasterly direction. Due to its influence, humid winds from Bay of Bengal are increasing moisture over East Uttar Pradesh, therefore we expect isolated light rain activities over eastern parts of the state in the next 24 hours.

We expect weather to start clearing up by tomorrow evening from the eastern parts of Uttar Pradesh. Further, dry weather will once again prevail over the entire state.