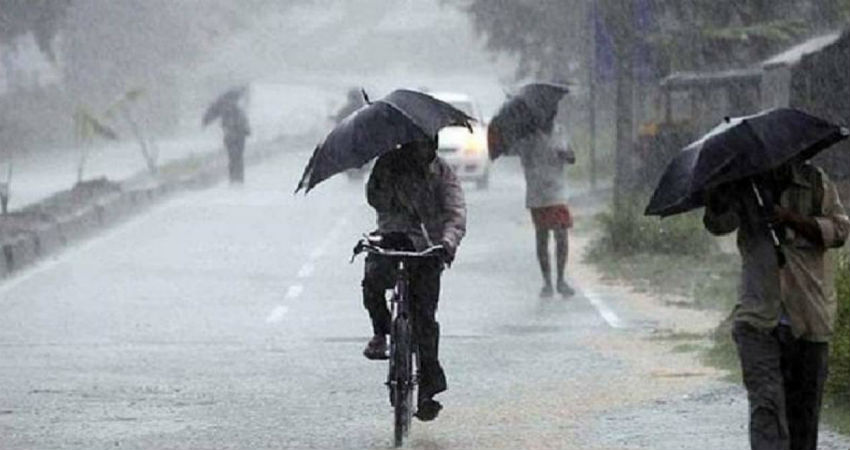 The Well-Marked Low-Pressure Area is still hanging around the areas of the northern parts of Madhya Pradesh and South Uttar Pradesh. This system has given spells over the last four days and particularly in the last 48 hours.

The heaviest spell of rain was recorded on July 4 wherein for that day West Madhya Pradesh was 300% excess and subsequently in the last 24 hours as well it rained heavily in Southwest Madhya Pradesh. Places like Indore, Ratlam, Ujjain, Khargone, and Khandwa were impacted by these rains.

The onset of Monsoon was much delayed this time, normally the Monsoon visits this state in the first fortnight itself, i.e. after June 10, Monsoon can anytime hit the state of Madhya Pradesh. However, this time there was a delay of ten days. This time Monsoon reached Madhya Pradesh after June 20. Hence, leading to poor performance in the month of June. For the month of June, the rainfall deficiency for the East stood at 58% and for the West, it stood at 26%.

With these rains, Madhya Pradesh has become one of the rainiest pockets in this Monsoon season. Basically, the last four days have pulled down the deficiency levels and turned positive for the West and as on July 4, the rain deficiency stands at 14% whereas East Madhya Pradesh stands at a deficiency of 15% which is within the normal limits.

There are chances that the deficiency figures will be covered and could be more than normal as well. After three days, substantially the rains would decrease. Mostly light rains with moderate at few places will be a sight in the subsequent days.