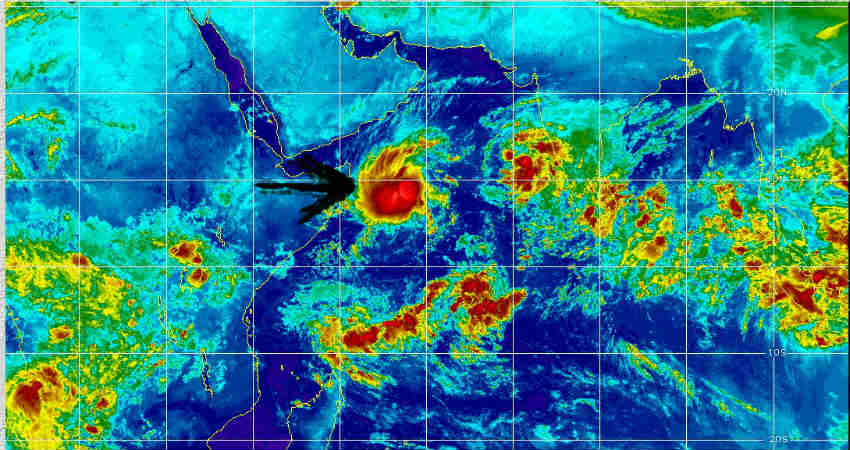 Cyclone Bulbul was the last Cyclone which formed in the Indian seas on November 6. Now almost a month later another Cyclone is brewing in the Arabian Sea. In fact, according to Joint Typhoon Warning Center ( JTWC), it has already intensified into a Cyclone Pawan which is centred 6.5 degrees North and 56.2 degrees East which is about 700 km south/southeast of Socotra Island.

However, the state-run meteorological department is yet to declare the same.

It was quick journey from Depression over Southwest Arabian Sea to a Deep Depression. Travelling in the favourable weather conditions, gradually the system is intensifying and is moving little northwestward. Later on, it will move westward and will head toward Somalia Coast. Presently the system is moderately supported by the environmental parameters wherein the wind shear is reasonable and Sea Surface Temperatures (SSTs) is also suitable for the system. Before making landfall, the system is expected to weaken as it is very likely to enter cooler waters and the wind shear will also go up. Despite weakening the system will result in high-velocity winds and good rainfall activities. 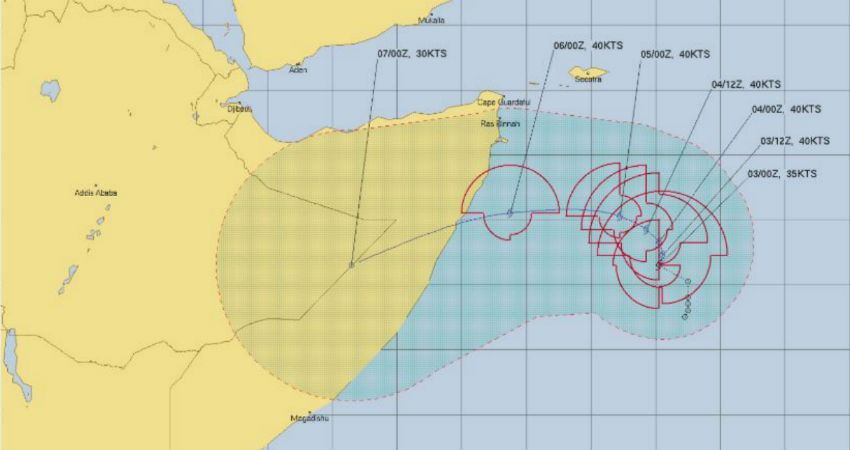 By December 6, the system will be in the close proximity of the coastline and by the evening of December 6 itself, it may make landfall.

The associated features like cloud bands are tightly wrapped around the system. However, there is a little poor agreement among the various models towards its track and intensity.

For the next 48 hours, it is very likely that the system will remain as a Cyclone Pawan in the open waters.