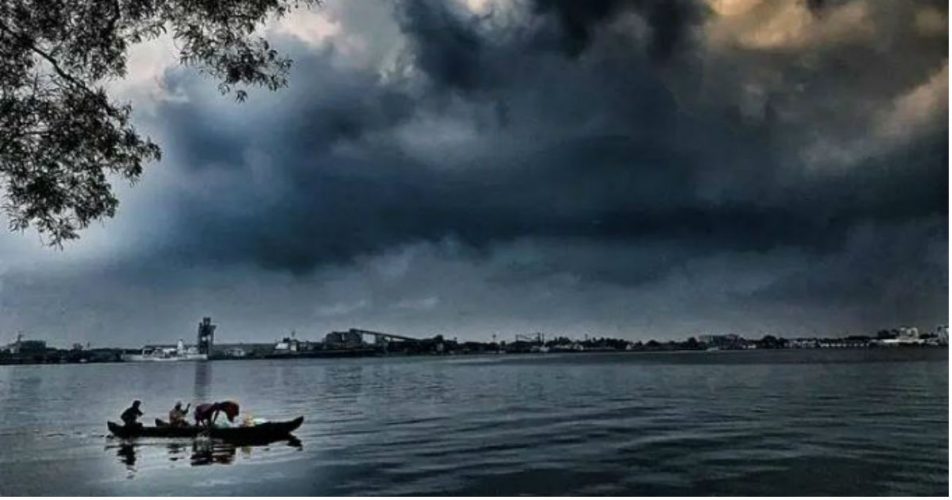 Two major rainfall systems are likely to form over Arabian Sea as well as Bay of Bengal leading to intense rainfall over East and West Coast of India.

This time, Northeast Monsoon made an early onset as compared to the last few years as well as the normal onset date, over the five sub-divisions of Kerala, South Interior Karnataka, Rayalaseema and Tamil Nadu.

Soon, a Low-Pressure Area is likely to form over Arabian Sea. Already a Cyclonic Circulation can be marked over Lakshadweep Islands and its adjoining Arabian Sea.

Although by now, Monsoon has withdrawn from Maharashtra, this system will once again induce rains in the region, despite its remaining away from the coast. Mumbai is forecast to witness these rains October 19 onward.

Usually, the West Coast doesn’t see many Cyclones, rather weaker systems like Low Pressure Areas are a regular feature here. Though not very heavy rains are being forecast over the landmass, as most rains will remain confined over the sea.

Another system is being forecast to form over the opposite side of the coast in Southwest Bay of Bengal off Tamil Nadu coast. The system is likely to become more marked October 21 onward. On October 22, it might possibly convert into a feeble Low-Pressure Area.

This system will not be a very strong one and will bring moderate rains over the coast. However, this system is likely to bring more rains as compared to the one off the West Coast keeping the Monsoon active over the region. These rains are likely over Rayalaseema, Andhra Pradesh, Tamil Nadu, South Interior Karnataka and Kerala.

Thus, rains are all set to pick up pace throughout the second fortnight of October. These rains might even cover up the little rain deficiency which was suing in over Tamil Nadu, Coastal Andhra Pradesh and Kerala.