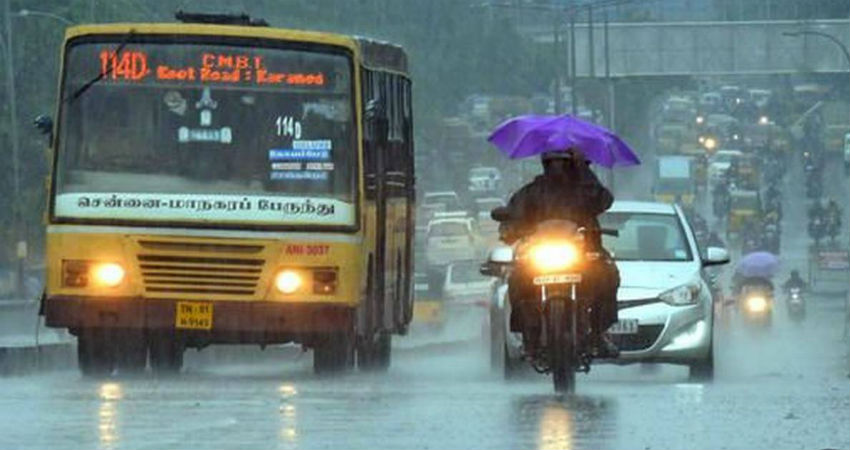 The Northeast Monsoon has teensy dimensions as compared to Southwest Monsoon in terms of space, time and magnitude. While the former contributes just 10% of annual rainfall for the country, the latter has a massive share of 75%. The northeast monsoon remains confined to South Peninsular India covering 5 meteorological sub-divisions:

The cessation of southwest monsoon paves way for the onset of the northeast monsoon and the rainfall for October, November, and December is counted against the Northeast Monsoon season, irrespective of its arrival date.

The last 2 years, 2018 and 2019 have been in contrast to each other wherein 2018 measured a huge deficit of 44% and 2019 recorded surplus of 13%. Even the sub-divisional rainfall during these two years was at large variance:

The northeast monsoon 2020 looks to be another outlier. In view of extended southwest monsoon activity, the onset itself appears to be perilous and may roll over to the initial days of November. The persistence of La Nina conditions, strongest ever seen in the Pacific Ocean in recent times, may influence the rainfall distribution. The extreme southern parts may not enjoy sufficient rains and even the northern sub-division could just fetch normal rainfall for the season with a marginal shortfall in few pockets.