Two cyclones and two depressions churning in Arabian Sea, yet no one powerful 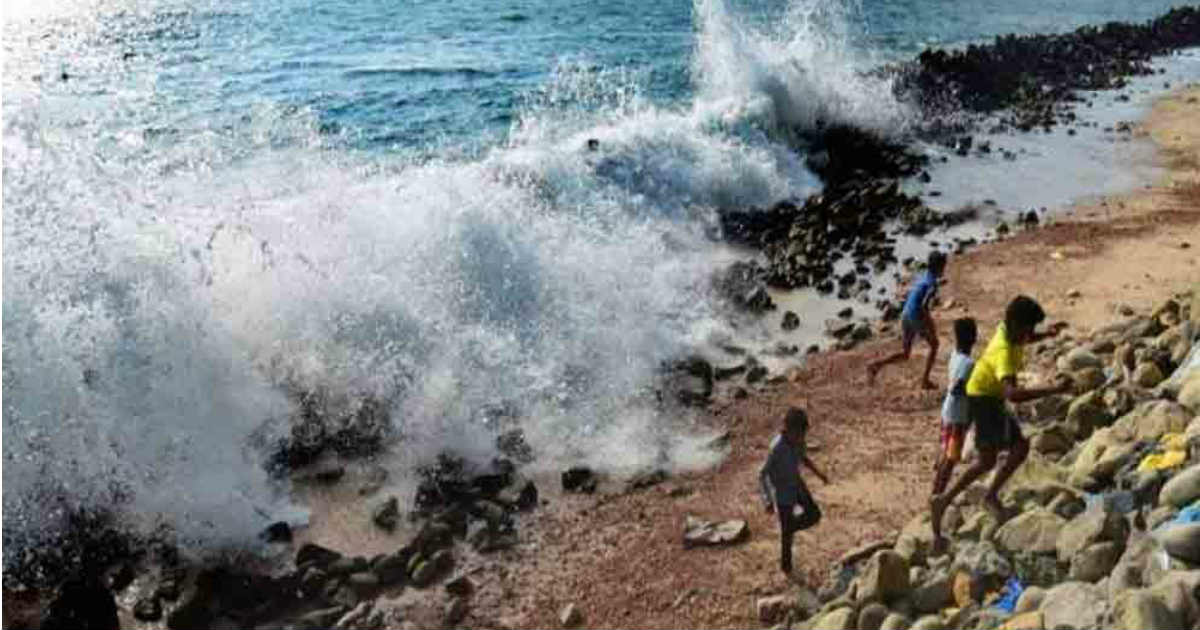 There has been series of weather systems in Arabian Sea, in fact we should say back to back. At present, it is an active basin on account of favourable oceanic parameters, with two systems systems brewing in either side of the Equator. Out of these four, two are cyclonic storms marked each in southern and northern Hemisphere.

According to weathermen, all the key oceanic parameters like Madden-Julian Oscillation (MJO) and Indian Ocean Dipole are in consensus. While MJO is about to enter Indian Ocean anytime soon i.e. phase 2, IOD continues to be strongly positive. Both the parameters are related with good rainfall in the region on account of formation of various weather systems.

Besides this, other crucial point is that the Inter Tropical Convergence Zone (ITCZ) has yet not shifted southwards. ITCZ is the place where most of the systems forming in Indian Ocean originates. Also, by December, Arabian Sea becomes much warmer than the previous month, which again conducive for formation of weather systems.

However, despite conducive environment, none of the systems are powerful enough. As per the meteorologists at Skymet Weather, co-existence of so many systems is limiting their potential as well as restricting them from gaining strength. The required heat potential and energy is being shared by all.

North Arabian Sea is also a spoilsport, which is much cooler than its southern parts. As the systems tend to move northwards, vertical wind shear increases, while sea surface temperatures decrease.

In the coming days as well, we can expect number of systems to form in Arabian Sea but they would not make beyond the initial stages of a cyclonic storm.