Two good spells of snow to lash Jammu and Kashmir, Himachal and Uttarakhand in a week 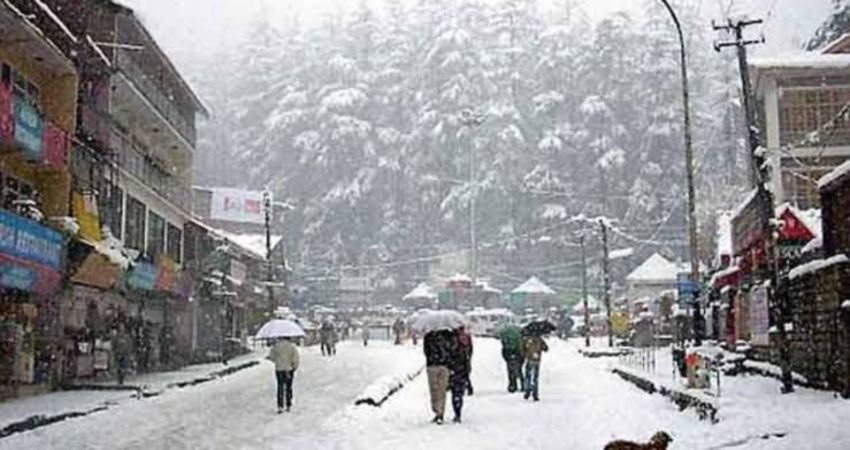 The hill states of North India that include Jammu and Kashmir, Himachal Pradesh and Uttarakhand have been receiving some really good amount of precipitation in the month of November so far. Jammu and Kashmir, in particular, has observed good round of snowfall.

The other two states which are Himachal Pradesh and Uttarakhand have also observed snowfall but in the higher reaches. The main tourist attractions are yet to see any kind of snowfall activity.

However, there is some good news now. According to senior meteorologists at Skymet, back to back Western Disturbances are going to affect the northern hills. The first one will affect the region from November 22 to November 23 while the second one is going to impact the region between November 26 and 27.

This a period when good snow is expected at almost all tourist attractions. Manali, Rohtang Pass, Gulaba and Kothi in Himachal Pradesh and Gulmarg, Pahalgam and Srinagar in Jammu and Kashmir will observe good amount of snowfall. In Uttarakhand destinations like Kedarnath, Badrinath, Yamunotri, Gangotri and Mukteshwar will also receive a fair amount of snowfall activity.

It is to be noted that this spell of snow is expected to be more intense and widespread. It is suggested that tourists plan accordingly and the locals take necessary precaution.