Typhoon season for Pacific Ocean comes to an end 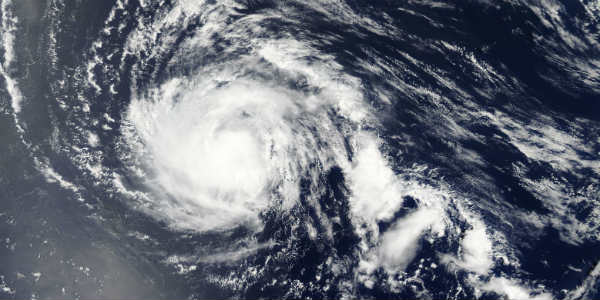 The vertical wind sheer is also conducive for storm formation and intensification in the Pacific Ocean as compared to the Atlantic Ocean. These storms of the Western Pacific Ocean have a relationship with the Indian seas. In fact, some of them even enter the Indian seas as weaker weather systems and affect the coastal parts.

The storms that form in the Western Pacific Ocean are called Typhoons. These typhoons have no official bounds in terms of occurrences. However, the months of between May and November see the most intense storms and the number is also high during this time.

For instance, the year 2016 saw its first named storm Nepartak on July 3, which is slightly late while the last, Nockten was formed on December 28. However, the Pacific storm season was a good one as 2016 saw 26 named storms including 13 typhoons, six super typhoons.

Meanwhile, 2017 was a below average season in terms of energetic storms. The number of these storms was also less. During this season, 28 named storms occurred out of which 11 were typhoons and only two were super typhoons.

The year 2017 was the least active typhoon season since 2011. Usually, at least 2-3 typhoons occur each month between May and November. While the first named storm Muifa occurred on April 26 itself, the last one was Fembin which formed sometime in December.

The first typhoon occurred on July 23, Noru which also formed quite late in the season. The strongest typhoon was Lan which packed winds sustaining up to 185 km/hr.

Now, the Pacific Typhoon season has come to an end. However, a couple of typhoons of lesser strength and of shorter durations are witnessed even during January. Meanwhile, the months of February and March see no typhoons whatsoever.