Unseasonal rain in store for Gujarat, relief from rising temperatures 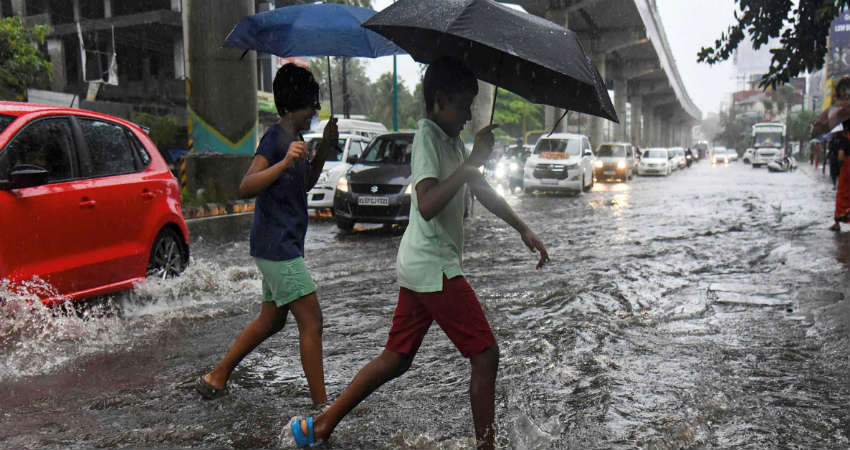 Gujarat normally sees the withdrawal of Monsoon towards the end of September. After the withdrawal sets in, the month of October is generally clear with sunny skies and shooting day temperatures. However, this time as the monsoon withdrawal set in a little late around October 10, the rainy season got extended over the state. An otherwise dry month saw rains in the first week of October. Therefore, the temperatures did not peak and remained subdued.

However, the temperatures in the state have once again started to rise particularly in Bhuj and Patan. Temperatures in Coastal areas continue to remain mild.

A change is soon likely over the state as a Low Pressure Area has now formed over the Southeast Arabian Sea off West Coast which is likely to drift closer to the coast. This system is likely to bring rainfall over the Gujarat coast in the next 24 hours.

Winds with a speed of 25 to 30 kmph are likely to blow in the state during this period. Moreover, the winds will change direction and start blowing from the East.

Places like Vairaval, Vadodara, Porbandar, Valsad, Surat and Baruch are likely to see rains. Rainfall will. however, remain light.

Any activity after the withdrawal of Southeast Monsoon over Gujarat is considered as un-seasonal as its very rare of the weather.

The rains will start decreasing the day after tomorrow. Clouding will, however, continue to prevail.