Unseasonal rains ahead for Andhra Pradesh, Telangana during the next 24 hours 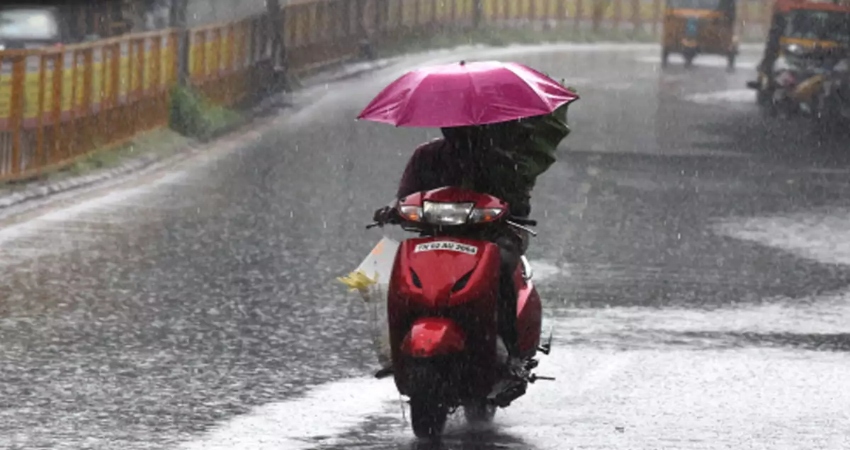 The weather of the southern states of Andhra Pradesh, as well as, Telangana is running dry from the last few days. But now, we expect rains to commence in North Coastal Andhra Pradesh and in many parts of Telangana from the late-night hours of today.

At present, an anti-Cyclone is persisting over the west-central Bay of Bengal that is feeding moisture over these areas. The dry winds from Northwest are also merging leading to a Confluence Zone in these areas.

So, in the wake of the above-mentioned weather systems, we expect scattered light to moderate rain and thundershowers in North coastal districts of Andhra Pradesh, as well as in isolated pockets of North Telangana on March 19 and 20.

Due to the merging of the winds, we expect the intensity of rains to be more over the north coastal districts of Andhra Pradesh. However, light rain may occur in the northern districts of Telangana during the same episode of this rainy spell.

Visakhapatnam, East Godawari, and West Godawari in Andhra Pradesh are likely to get affected in the next 24 to 48 hours. While Adilabad, Nizamabad, and adjoining areas in Telanagana may observe these rainfall activities.

Thereafter, i.e from March 21, the weather of the entire southern Peninsula will turn dry. However, only isolated pockets of Andhra Pradesh will continue to observe scattered rain and thundershowers.

These unseasonal rains are expected to reappear in these southern states. The remaining parts particularly, Rayalaseema and South Telangana will remain dry.