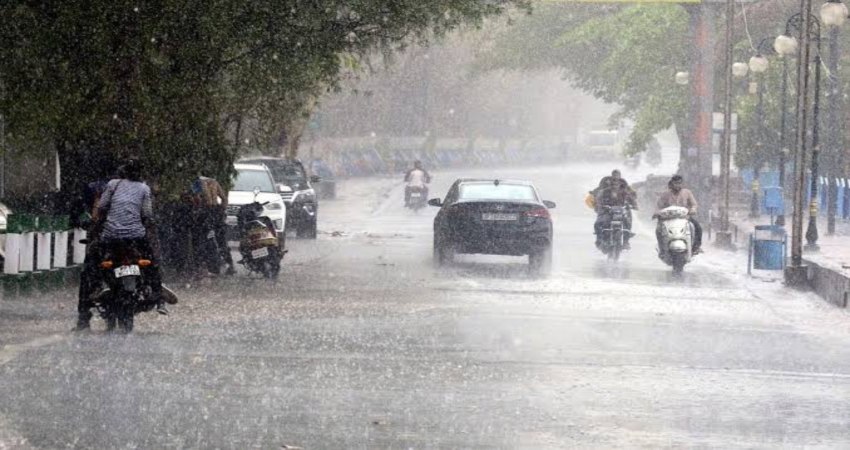 Continuous rounds of unseasonal rains have lashed the central states of Madhya Pradesh and Chhattisgarh on account of a confluence zone which has now moved away eastwards.

Surprisingly, these unseasonal rains have been observed in West and East Madhya Pradesh which generally remain beyond the reach of winter weather systems.

In the wake of dry and cold north-westerlies, the night temperature has dropped by a good 3-4 degrees Celsius. And for the next 48 hours, a marginal drop in the temperatures can be observed in Chhattisgarh.

The weather is expected to remain dry until January 27 which is when a fresh Western Disturbance will approach the Western Himalayas and it’s induced Cyclonic Circulation will form over East Rajasthan. With this, a trough will also extend from this Cyclonic Circulation across Southeast Madhya Pradesh up to Telangana, which will lead to rain and thundershower activities in the eastern and northern parts of Madhya Pradesh and Chhattisgarh.

These weather activities can be seen between January 27 and 28. On account of these rains, the minimum will rise once again in both the states.

So, we can clearly say that unseasonal rains are once again set to revisit the central states of Madhya Pradesh and Chhattisgarh by the end of January.