Unseasonal rains to lash Maharashtra and Madhya Pradesh for another 24 hrs, hailstorm likely 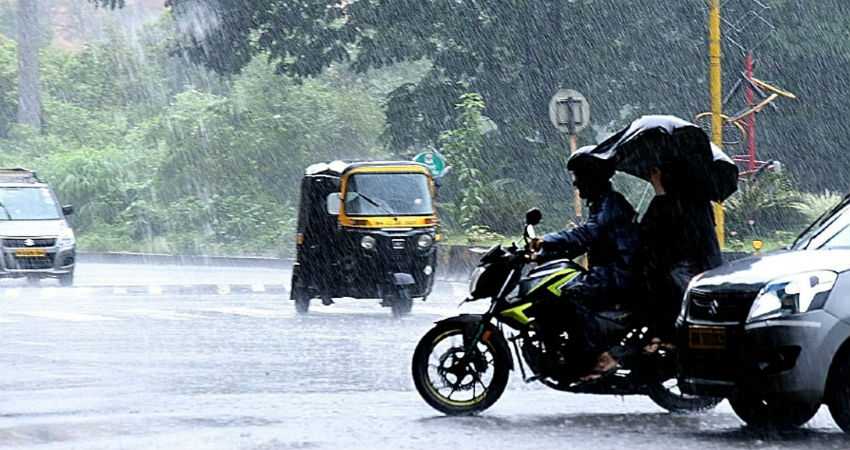 During the winter months, particularly in December, two sets of systems influence the weather of a region. One is the Western Disturbance that brings rain and snow for northern hills, extending its impact even up to the plains of North India. While other being Northeast Monsoon, instrumental in giving rains over South India.

The central parts of the country, mainly Maharashtra, South Madhya Pradesh, Gujarat and South Odisha, however, remain untouched by either of the two systems and is the least weather-sensitive pocket during December. But, there are occasions when unseasonal or unusual rains lash these pockets, particularly, when a Confluence Zone develops.

Such has been the scenario since the last three days, wherein the interaction of two different air mass i.e merging of cool and dry winds from northwest with humid winds from the Bay of Bengal, has been giving rain in Madhya Pradesh, Maharashtra, Chhattisgarh and Jharkhand.

As the winds from two opposite directions will keep on interacting for some more time, unseasonal rain will continue for another 24 hours in parts of Central India. Scattered light showers are likely in North Madhya Maharashtra, Marathwada and Vidarbha, extending the spread even up to South Chhattisgarh and extreme South Madhya Pradesh. There are chances of isolated hailstorm as well.

These rains will reduce after the next 24 hours and find a complete clearance thereafter. Once rains take a backseat, minimums will drop while day temperatures are expected to rise due to reduced clouding.