Unusual baking heat in Bengaluru, Pre-Monsoon activity after one week 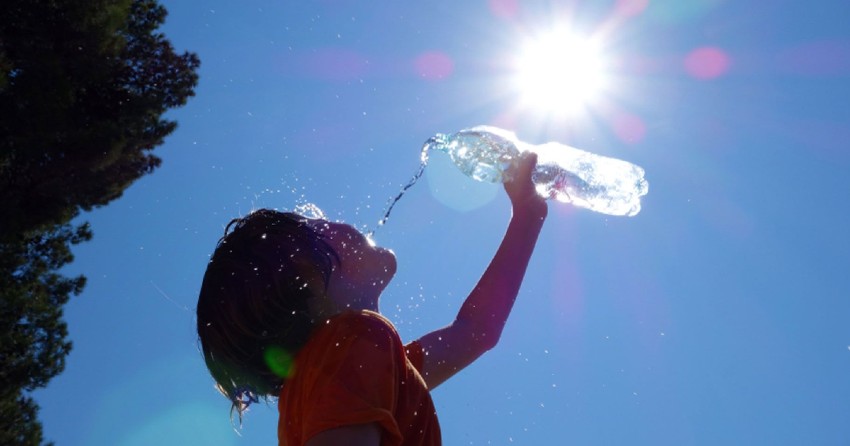 The High-Tech city and the state capital of Karnataka, Bengaluru, remained devoid of any pre-monsoon weather activity this season so far. The last wet spell over Bengaluru was between 19th and 21st February, before the start of the pre-monsoon period. The entire month of March was parched with the mercury soaring to 35.9°C on 06th March, 5°C above the average, quite early in the season. On 31st March, the last day of the month clocked 37.2°C. Usually, such temperatures over Bengaluru are seen during April when the normal range for the month rises to 34°C or more. Dry heat is unrelenting and the 1st week has consistently registered day temperature of 35°C or above for Bengaluru and the highest being 36.8°C on 02nd April so far. The mercury is going to hover around 37°C for the next 5 days over Bengaluru.

April 2020 was quite comfortable for Bengaluru as the pre-monsoon activity started in March itself. The first ten days of April received over 60mm of rainfall, more than the monthly average of 41.5mm. The rains caught up later also and the month had ended with rainfall of 121.1mm, nearly 3 times of normal range.

A dry weather spell is expected to continue till 12th April and sporadic showers thereafter for the next 4 days. These intermittent showers over Bengaluru will be more intense on 15th and 16th April and the day temperature will slide down by 3-4°C. The total rainfall in this spell for Bengaluru may not exceed 10mm but surely push start the long-awaited pre-monsoon activity.

Pre-monsoon thunderstorms for Bengaluru are mostly in association with the central peninsula trough during this period. This semi-permanent feature keeps getting activated off and on with winds converging from either side of the coast. Elevation of 3000 feet for Bengaluru adds trigger to the local heat and cause cooling showers mostly towards late evening. Bengaluru will have to wait a little longer for moderate to heavy umbrella showers during 2nd half of the month.

Weather update and forecast for April 9 across India