Upcoming Low Pressure Area in the Arabian sea to give good showers in Mumbai, Coastal Karnataka, Konkan, Goa and Alibag 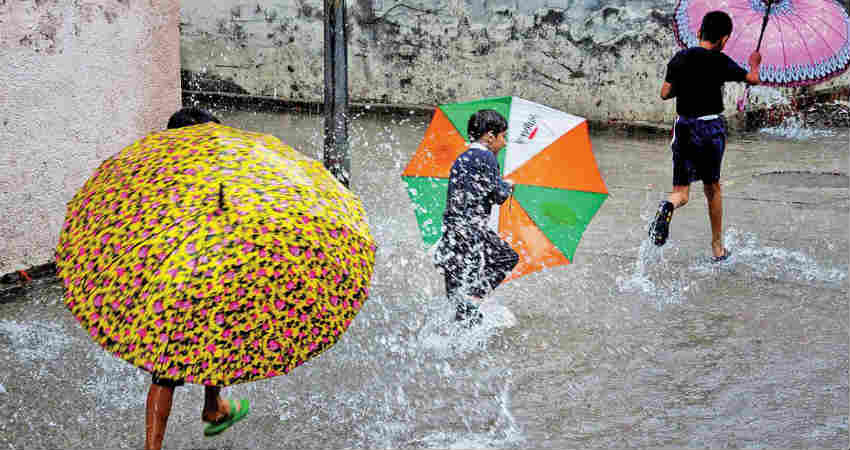 The continuous weaker systems keep the weather activity on over the southern peninsula.

There is a possibility that the system may further shift west/northwestward and will be away from the coast around October 18. During this time the system is likely to expand and cover large regions. But will remain mainly over the sea. All this while the rain activity will be seen over Kerala and Coastal Karnataka.

With the expansion, we may expect a feeble system in the form of a Cyclonic Circulation which will be an offshoot of this low-Pressure Area and will be marked off Karnataka coast. It will shift along the coast mainly remaining in the sea and will give moderate showers over Konkan including Mumbai, Goa, Coastal Karnataka.

Thus, good rains are ahead between October 19 and October 20 and heavy rains are likely to remain confined to the sea area only. Alibag, Ratnagiri, Palghar all these places are very likely to see moderate showers during this period.

The withdrawal of Southwest Monsoon doesn’t mean the total cessation of rainfall activities. A similar thing will be seen over Konkan and Goa as well. Thus, the upcoming Low-Pressure Area is all set to give rains over Konkan, Mumbai, Goa and Coastal Karnataka.