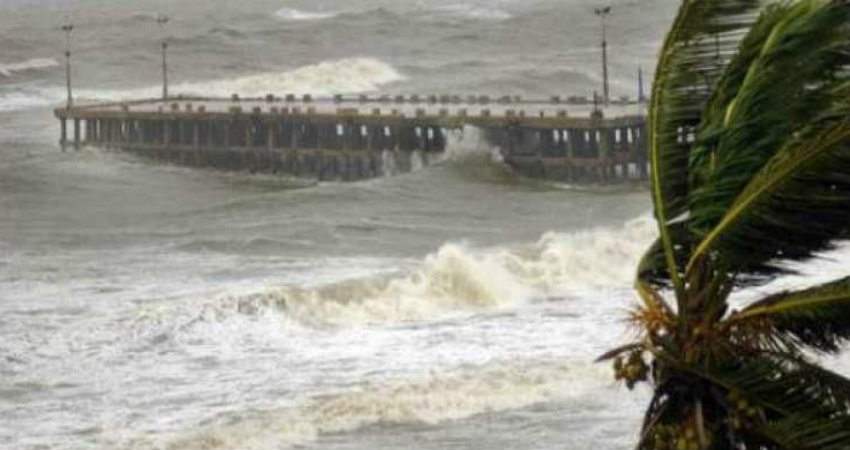 In fact, some closed circulations that form do get embedded in the trough itself causing intense weather activities. Currently, circulations are coming up over East Uttar Pradesh, Bihar, and will shift to parts of West Madhya Pradesh, and Uttar Pradesh resulting in rains over Delhi and adjoining areas as well, slightly on the heavier side on July 25.

Along this trough only, a Cyclonic Circulation is expected to come up over Head Bay of Bengal and adjoining Bangladesh on July 25. The system will become more organized on July 26, possibly, a low-pressure area, shifting to Northwest Bay of Bengal and adjoining Odisha, West Bengal. Thus, rains are expected over these areas over Odisha, and West Bengal.

Rains will take place on both the sides of the Trough being over the southern side as compared to the northern regions.

This low Pressure Area will move along the Monsoon Trough, and cause rains on July 27 over Chhattisgarh, Bihar and Jharkhand, parts of Maharashtra including Vidarbha, Marathwada along with parts of Telangana as well as East Madhya Pradesh.

The low will continue to move westwards, broadening its area of influence, giving rains in West Madhya Pradesh, Rajasthan, northern parts of Gujarat, and covering more parts of Madhya Maharashtra, as well as Konkan on July 28. In fact, even parts of Kutch which have been parched for a while now may see some rains as well.

The system will also pull down the Monsoon trough, sending it southwards. By July 29, the system will start to lose its grip but it will still give good rains over Kutch, North Gujarat.