Uttar Pradesh and Bihar all set to get dampen, Cold Day Conditions likely 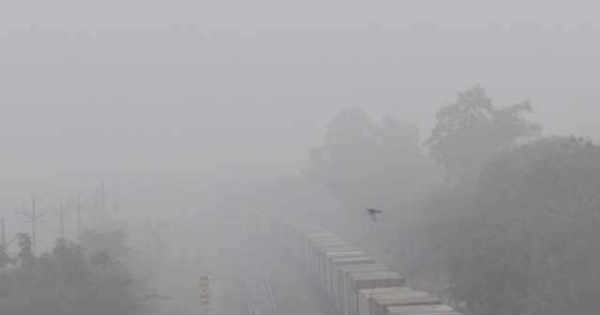 Every weather system has it’s own impact and as of now the Western Disturbance lying over North Pakistan and it’s adjoining areas is affecting north and eastern parts of the country. The system is extending as an upper air system up to 4.5 kms and is likely to move further East. System’s induced Cyclonic Circulation lies over West Rajasthan and it’s adjoining area in the lower levels. This is likely to head in north-east direction. Thus, we can expect rain and thundershower activities to begin in the parts of north-west Uttar Pradesh by late afternoon or the evening of January 5. The rain activity will then further head towards eastern parts of Uttar Pradesh. As the system moves further ahead, more parts of Uttar Pradesh will get drenched in rain. Hence, rain and thundershower activities will eventually touch the extreme north-west and east parts of Bihar by January 6 afternoon or evening.