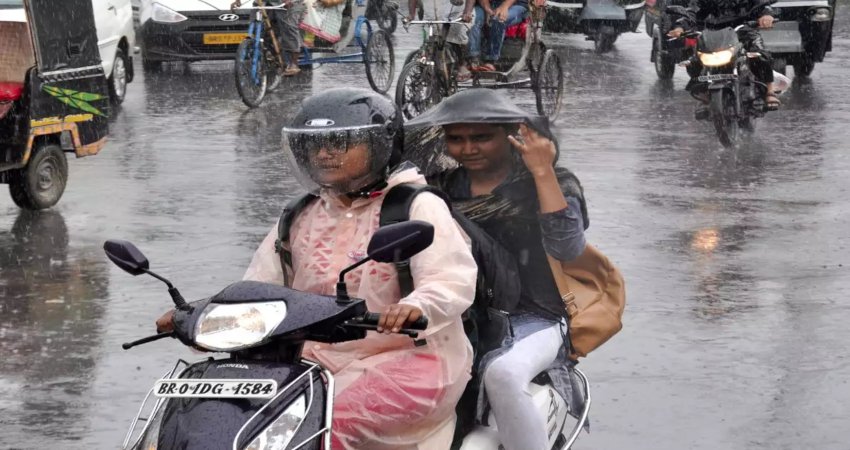 The prolonged dry spell in both the states is going to end soon as rainfall activities are expected to commence over the eastern parts of Uttar Pradesh from February 22. Gradually, Bihar will also start receiving rain and thundershower which will continue until February 25. The rainfall activity will be patchy and occasional. Any continuous or widespread rains are ruled out as of now.

These unseasonal rains may be accompanied by thundershowers, lightning strikes and strong winds, particularly in Bihar. The intensity of rains will be comparatively less over the northeastern regions of Uttar Pradesh.

The reason for rain during this period will be a Trough persisting from East Uttar Pradesh up to Bihar. Southeast humid winds from the Bay of Bengal will also assist in the weather activity. The Trough and Confluence Zone over these areas will be responsible for an increase in humidity and cloud formation and subsequent rains.

The minimum temperature which is below normal in East Uttar Pradesh and Bihar will increase by two to three degrees during the rainy period. However, the day temperature will drop in the region by three to four degrees.