Vidarbha, Chhattisgarh to see rains for next 24 hours 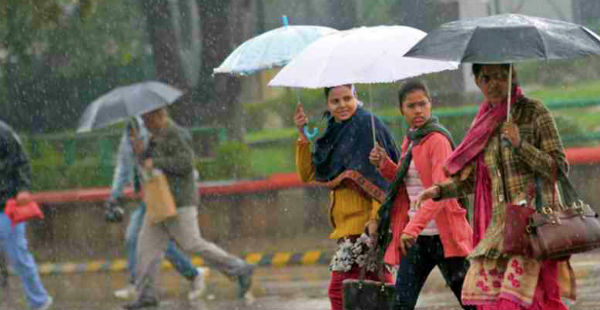 At present, a Confluence Zone has developed and can be marked once again from Chhattisgarh to North Interior Karnataka across the Vidarbha region. This weather system will bring scattered rains and thundershower activities over parts of Vidarbha and adjoining areas of Chhattisgarh for the next 24 hours. Thereafter, the weather will once again go dry.

Vidarbha, Chhattisgarh and adjoining Southeast Madhya Pradesh are the only regions in Central India which have been receiving on and off rains since last 8 to 10 days, due to formation of one after the other Troughs or Confluence Zones over these areas. Moreover, in Maharashtra region, Vidarbha alone has received rains in the Pre-monsoon season. Otherwise, western parts of Madhya Pradesh, Madhya Maharashtra, Marathwada and Konkan and Goa are almost dry till now.

Another spell of light rain is expected over the same region, with another Confluence Zone developing over the area.