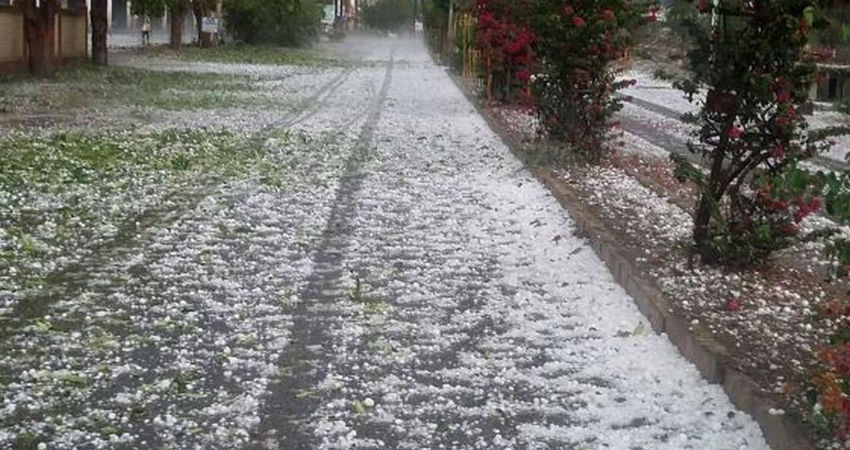 After giving good rains in Central India, the Confluence Zone is expected to shift towards east, due to which scattered rains may commence in Jharkhand by today evening or night. The intensity is expected to increase gradually and many parts of the state may observe violent thunderstorm activities along with lightning strikes for next few days. The strong winds are expected to blow and there are also chances of isolated hailstorm activities until February 8.

Meanwhile, scattered light showers are likely in Gangetic West Bengal, wherein, Kolkata stands a chance to experience patchy showers on February 8 and 9. On the other hand, Sub-Himalayan West Bengal, as well as Central West Bengal, may remain dry.

Due to the presence of an Anti-Cyclone over the Bay of Bengal, humid winds from the southeast direction are blowing over East India. These winds are meeting with cold winds from the northwest leading to the formation of a Confluence Zone.

This convergence has led to the development of convective clouds that are capable of giving rain, thundershowers and lightning strikes. The Confluence Zone which has formed over Jharkhand is gradually expected to extend up to Gangetic West Bengal leading to rain.