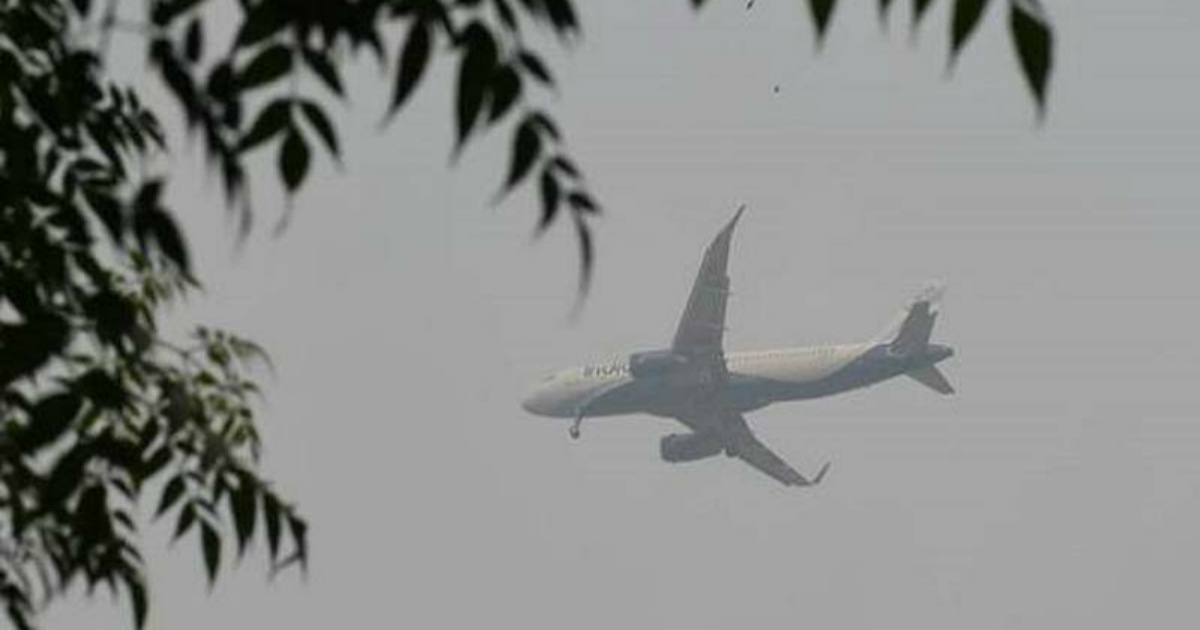 Most parts of Northwest Plains woke up to a foggy morning today. Widespread shallow to moderate fog prevailed over most parts. Moreover, the visibility went down to zero at most places over North Rajasthan, adjoining Haryana and Delhi. The aviation sector in Bikaner, Churu and Palam (Delhi) became the victims of low visibility. About five flights have been diverted to Jaipur from Delhi airport.

In the last 24 hours, mainly dry weather prevailed in the Northwest Plains of India. Temperatures remained marginally below normal over the entire northwestern plains. Partly cloudy to cloudy sky was observed in Northeast Rajasthan and many parts of West Uttar Pradesh.

A Cyclonic Circulation currently lies over West Punjab and its adjoining areas. Also, a Trough is extending from East-central Arabian Sea up to South Rajasthan. And a fresh Western Disturbance is likely to affect North Jammu and Kashmir today.

Presently, northwesterly-northerly winds are likely to set in over most parts of Northwest Plains. Wind speed is likely to intensify which will help in improving visibility levels during the early morning. However, shallow fog and mist are still expected to prevail in most parts.

A drop of one to two degrees is expected in the night temperature in most parts. Mostly clear skies will prevail. Day temperature may drop marginally. So, we can say that winter will set in gradually over the region.