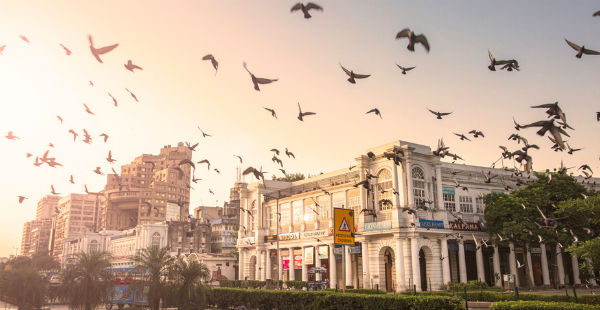 Very warm weather conditions with scorching heat during the afternoon hours, has been prevailing over Delhi-NCR region since last two days.

In fact, due to the axis of Monsoon trough passing across northern parts of Delhi, dry and warm westerly winds are blowing over the region. Thus, we can say that these warm and dry weather conditions are likely to prevail over the region during the next 36 - 48 hours, with mainly clear sky conditions.

Thereafter, due to the formation of low-pressure over Bay of Bengal and its movement towards Northwest India, rainfall activity will begin around the night of July 10 onward and is likely to continue for the next two to three days.

Intensity of these rains will mostly be light to moderate and due to this rainfall activity temperatures will be seen dropping. However, clouding is likely to increase over the region. Moreover, we also expect good rain shower on July 13, for a short period over Delhi-NCR region.

Further, we also expect day temperatures to settle between 38-40 degree and night temperatures will prevail between 29 –30 degree.