Warm winters for Telangana so far, cold winds to now drop the temperatures 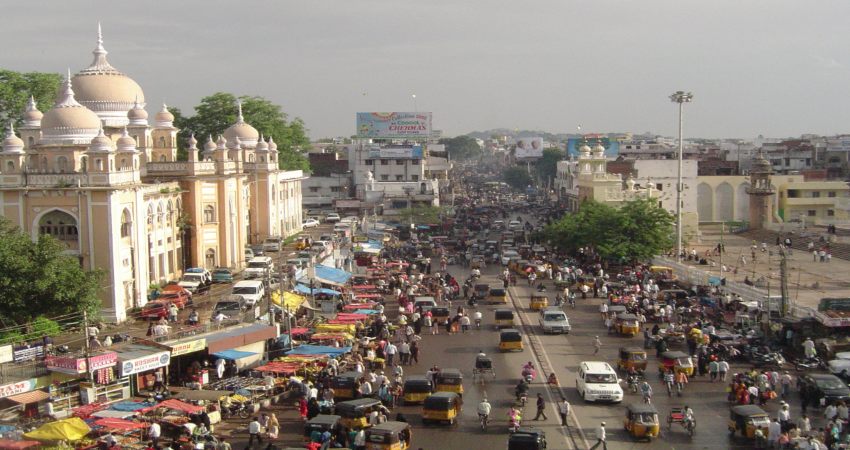 In 2020, while the entire country witnessed extreme winters this year, the state of Telangana is still deprived of a typical winter chill. After experiencing a short cold spell between January 10 and 15, the minimums have been on the rise and settling above normal.  In fact, this has been one of the warmest winters for Telangana so far.

According to Skymet Weather, the reason can be attributed to the continuous flow of southeasterly humid winds from the Bay of Bengal.

For the past many days now, humid winds have been reaching Telangana in the wake of an anti-cyclone which has been persisting over the central and eastern parts of the country since the beginning of the season. The combination of successive Western Disturbances and anti-cyclones has been restricting the flow of cold north-westerlies from ice capped Himalayas, leading to above normal minimums across the state.

According to our meteorologists, an anti-cyclone is over South Chhattisgarh at present. This system is expected to move towards the Bay of Bengal, thus clearing the track for cold north-westerlies. In the wake of these winds, North Telangana may observe a drop of 2-3 degrees in minimums between January 23 and 25. Although the typical winter chill will not be felt, there will be some relief from ongoing warm weather conditions.