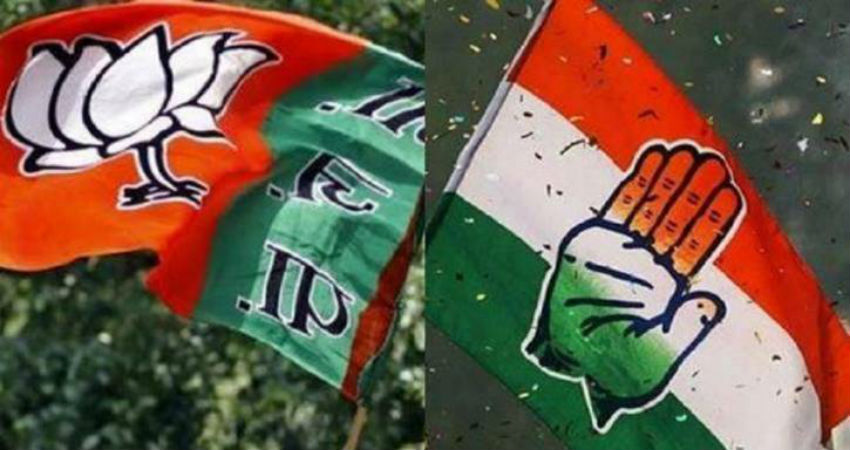 The Lok Sabha Elections 2019 started in the Pre Monsoon season with the Phase 4 and 5 being conducted amidst extreme heat. The phase 6 of the elections will be a mixture of some heat and some rains.

Let us take a look as to how the weather will pan out for the seven states that go to vote on May 12:

Delhi: The national capital will be witnessing thunderstorms starting May 10 due to which May 12 will not see extreme heat making an appearance. Thus, weather will not be as hot when Delhi goes to vote. Also, during the late afternoon/evening hours, rain and thunderstorm activity may be seen over Delhi.

Haryana: Just like Delhi, weather in Haryana during the afternoon hours will be better due to weather activities during the previous days. Thunderstorm activity will be seen during the evening hours.

Bihar: The state of Bihar has been one of the pockets which have been seeing heat wave conditions for a long time. Thus, as Bihar goes out to vote, extreme heat will be on the cards for the state with voters facing the sweltering weather.

Jharkhand: The state of Jharkhand, just like Bihar has also been witnessing heat which will continue today as well. However, some thunderstorm activity will be seen during the evening hours which may have pleasant weather in the evening.

Madhya Pradesh: The western parts of Madhya Pradesh may see some heat on May 12 during the early hours. However, there is likely some thunderstorm and dust storm during the late afternoon hours which may drop mercury levels during the evening hours.

West Bengal: For the state of West Bengal, rains will remain absent and temperatures will be high between 38 degrees and 40 degrees Celsius. Sky will remain partly cloudy.