Weather in hills of North India to clear up, another Western disturbance on November 19 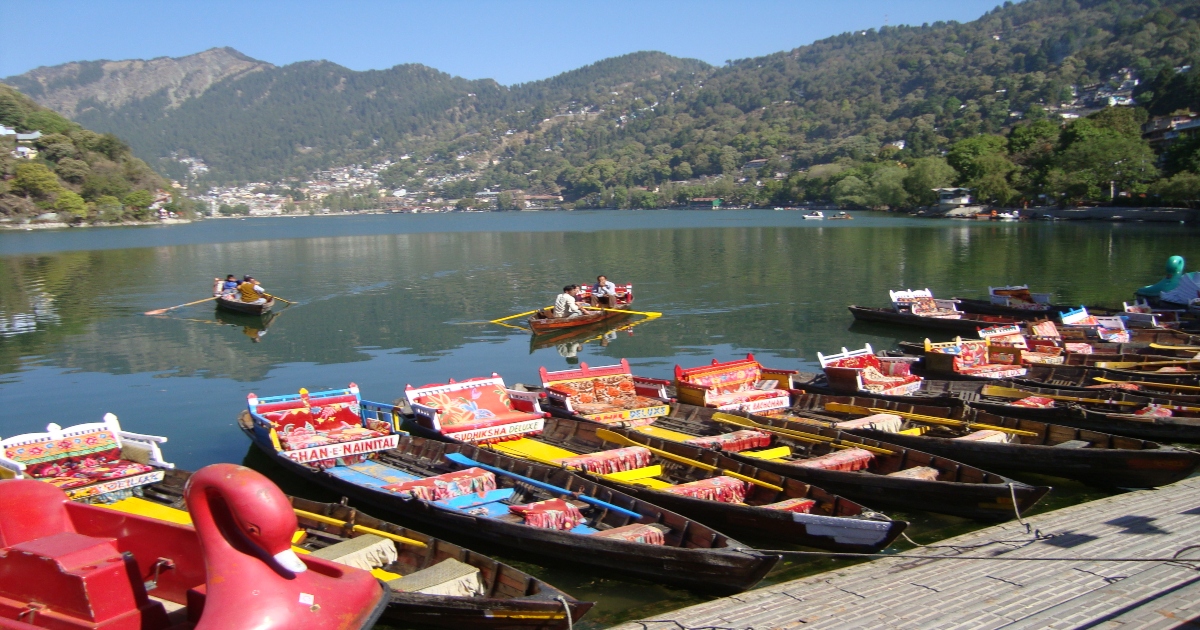 Jammu and Kashmir, Himachal Pradesh as well as Uttarakhand have been observing heavy snowfall for quite some time now. The current Western Disturbance over the hills has been in resulting in these rains and snow over the hilly states of North India.

These weather activities will continue over Jammu and Kashmir as well as Himachal Pradesh until today. Parts of Uttarakhand including Badrinath, Kedarnath and Gangotri may also receive snowfall.

The possibility of isolated hailstorm activities cannot be ruled out over Jammu and Kashmir and Himachal Pradesh as well.

Today onward, northern plains will start observing a drop in temperatures as icy cold northerly winds from the Western Himalayas will start blowing over the region.

There will be clearance of weather for some time over the hills of North India. By November 19, another Western disturbance will approach the region. However, this one will not only be a fast-moving one but also a feeble one. Therefore, heavy rain and snow is not likely over the region however light rain and snow cannot be ruled out.

Just last week, heavy snowfall activity had resulted in traffic chaos over most highways including the Rohtang pass being blocked due to heavy snowfall. As soon as winter thickens, the frequency, as well as the strength of the Western Disturbances, will start increasing and they will also induce more cyclonic circulation resulting in more activity on the plains of North India as well.