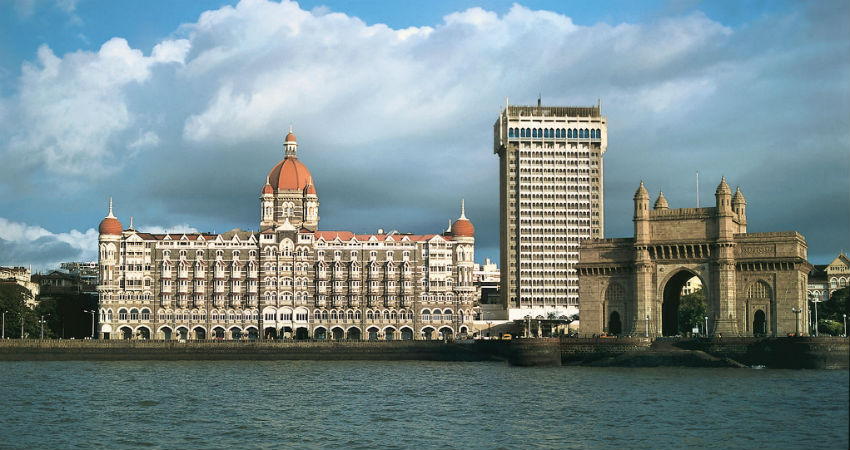 Right from the month of December, until the month of April, weather remains dry for the city of Mumbai. It is only in May, that too, during the second half that the city starts to see rains and picks up pace by manifold in June. While average rains in May stand at 11 mm, they increase to about 500 mm in June.

Talking about this season, the month of March has been hotter than normal. The city saw 40.3 degrees Celsius on March 25. Meanwhile, April has not been as hot with the highest being at just about 35.8 degrees, which was recorded on April 27.

The first few days of May have also been not as bad, and temperatures have been on the normal side. Maximum temperatures were seen settling between 33 and 35 degrees, while minimums hovered between 23 and 25 degrees Celsius.

Similar situation is expected to prevail in the coming days as well. However, no Pre-Monsoon activity seems to be in sight for a long time now, therefore, weather will remain dry.

The city will observe partly cloudy sky conditions in the afternoon. Strong breeze during the evening hours will make the weather pleasant.

Moreover, any kind of thunderstorm activity will also not be seen for at least a week to ten days. Rains will be seen over the city of Mumbai only around the fag end of May.