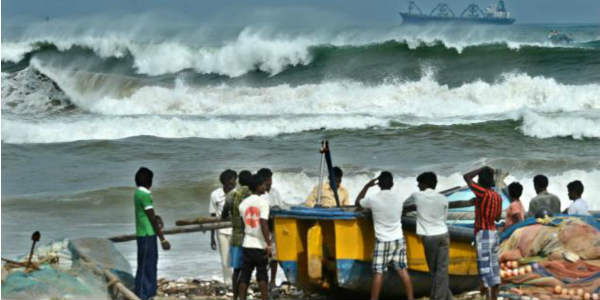 Odisha is the only state in the country that has been recording back to back spells of heavy to very heavy Monsoon rainfall. At present as well, the eastern state has recorded some torrential rainfall.

These extremely heavy rains can be attributed to a fresh weather system that had developed in Bay of Bengal. It is now seen as a well marked low pressure area over West Bengal and Odisha coast.

With system sustaining the strength, we expect more moderate to heavy rains with some very heavy rains to lash parts of Odisha for another 24 hours.

Thereafter, as the system moves westwards, rains would gradually decrease over Odisha. However, weather would not go dry and light to moderate rains will continue over the state. 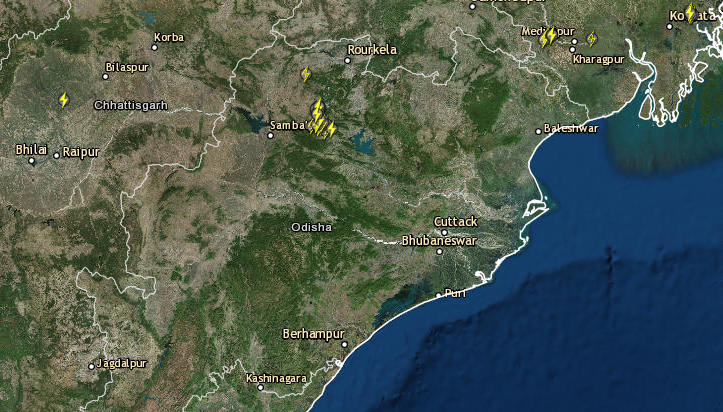 Checkout the live lightning and rainfall status across Odisha

During that time, rain belt would have shifted to central parts of the country that would include Chhattisgarh, East Madhya Pradesh and Vidarbha region of Maharashtra.

According to weathermen at Skymet Weather, the state would see another spell of heavy Monsoon rains by August 31. Weather models are indicating towards a fresh low pressure area that is likely to develop over Northwest Bay of Bengal around August 31. It is most likely to follow the same track of west-northwest direction. Thus, Monsoon will remain active over Odisha in the coming days as well, giving good rains.

During the month of August and September, most of the Monsoon systems like cyclonic circulations and low pressure areas tend to develop over northwest Bay of Bengal and affect Odisha.