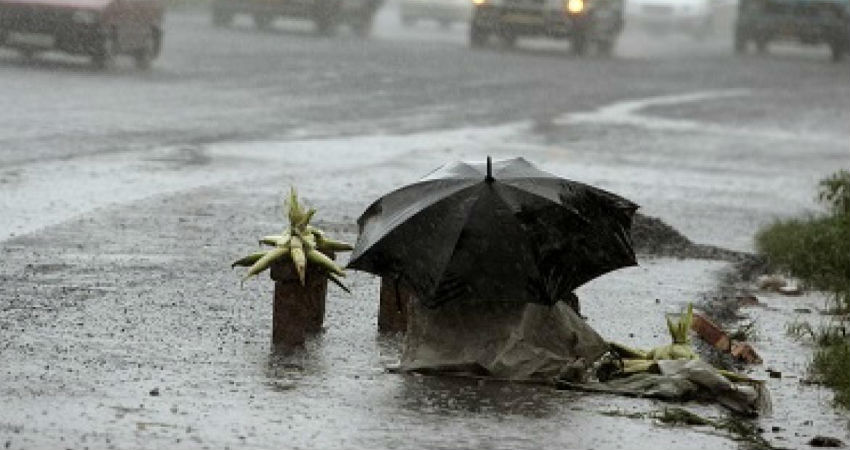 During the last 24 hours, many parts of Gangetic West Bengal and North Odisha have witnessed light to moderate rain with one or two heavy spells.

The Confluence Zone which is over the central parts of the country was responsible for these weather activities. Now, the weather system has shifted towards the east and we expect more on and off rain/thundershowers in Gangetic West Bengal and North Odisha during the next 24 to 48 hours.

Thereafter, the intensity is expected to increase as along with the Convergence Zone, a Trough is likely to develop from the northern plains to Gangetic West Bengal. Moreover, the humid winds from the Bay of Bengal will increase the moisture concentration, thus making the conditions favourable for rains. In fact, this would be one of the longest and heaviest spells of rain for the eastern states.

Meteorologists at Skymet have predicted a few intense spells of rain with lightning strikes, strong winds and hailstorm activities in Gangetic West Bengal and parts of Odisha on March 6 and 7. Sub Himalayan West Bengal also stands a chance to witness some good rain and thundershower activities during this span. On the other hand, the intensity is likely to remain on the lower side in the southern districts of Odisha.