West Bengal witnesses record rainfall this March, Holi too be a rainy affair 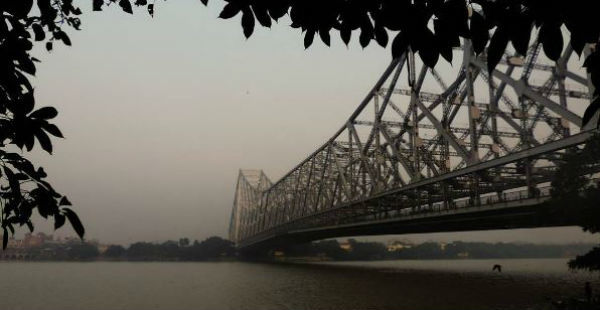 Winter rains did not perform well in West Bengal during the beginning of the season. In fact, the state was rain deficient during the first half of January. But slowly weather activities picked up pace and by February end the entire state had become largely rain excess.

Following the same trending in March also, rains continued with short breaks in between. Moreover, for the last two to three days, rain and thundershower activities of varying intensity are going on over parts of West Bengal including Kolkata.

In the wake of these rains, as of March 18, the state has received almost three times the double rains with 33.8 mm against its normal of 12.8 mm. This has made the state largely rain surplus with 168%.

The occurrence of these rains can be attributed to the development of confluence zone, amalgamation of dry northwesterly winds with humid winds from anti-cyclone over Bay of Bengal.

Now, rains will reduce in terms of intensity and spread over most parts of West Bengal. However, during the next 24 hours, isolated light rains will occur in parts of Gangetic West Bengal such as Digha, Midnapore, Diamond Harbour and Kolkata.

Thereafter, as the current confluence zone will weaken, rains will also start vacating the eastern parts of India including West Bengal and its capital city Kolkata. We can also say that this time, Holi will be a rainy affair for few parts of Gangetic West Bengal.