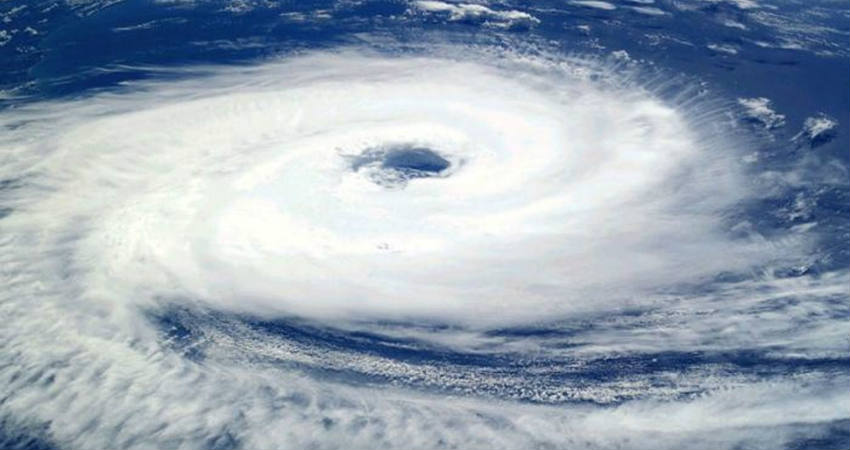 Monsoon withdrawal officially begins on September 1 and it is not attempted before that. However, the actual withdrawal usually takes place in the second half of the month.

The Monsoon withdrawal follows a very irregular pattern as well as pace. At times it covers smaller segments while other times, the withdrawal only covers smaller patches. The withdrawal process is only attempted when there is no rain for five consecutive days, humidity levels fall, temperatures increase and clouding reduces.

Usually, soon after the withdrawal process begins, Cyclones begin to form in either areas of Arabian Sea or Bay of Bengal. Most preferred areas in Andaman Sea in Bay of Bengal and Lakshadweep in Arabian Sea. There are times when the remnants of systems in Southeast Asia enter Andaman Sea enter and regenerate, intensifying further.

Storms that emerge in the Bay of Bengal have a longer sea travel. Systems that come up in the Arabian Sea also see significant sea travel as long as they are do not get closer to the coastline.

Talking about the storm formation in the past 8 years after the withdrawal, here is a list of the first storm that occurred after the southwest Monsoon’s withdrawal:

The Cyclone Season is all set to begin as we set into the month of October. Monsoon withdrawal is expected to be slightly delayed in view of the formation of back to back Low Pressure Areas. However, as Monsoon withdraws, Cyclones will begin to form in both the basins. Thus, authorities should remain ready for any such occurrence in any of the basins.