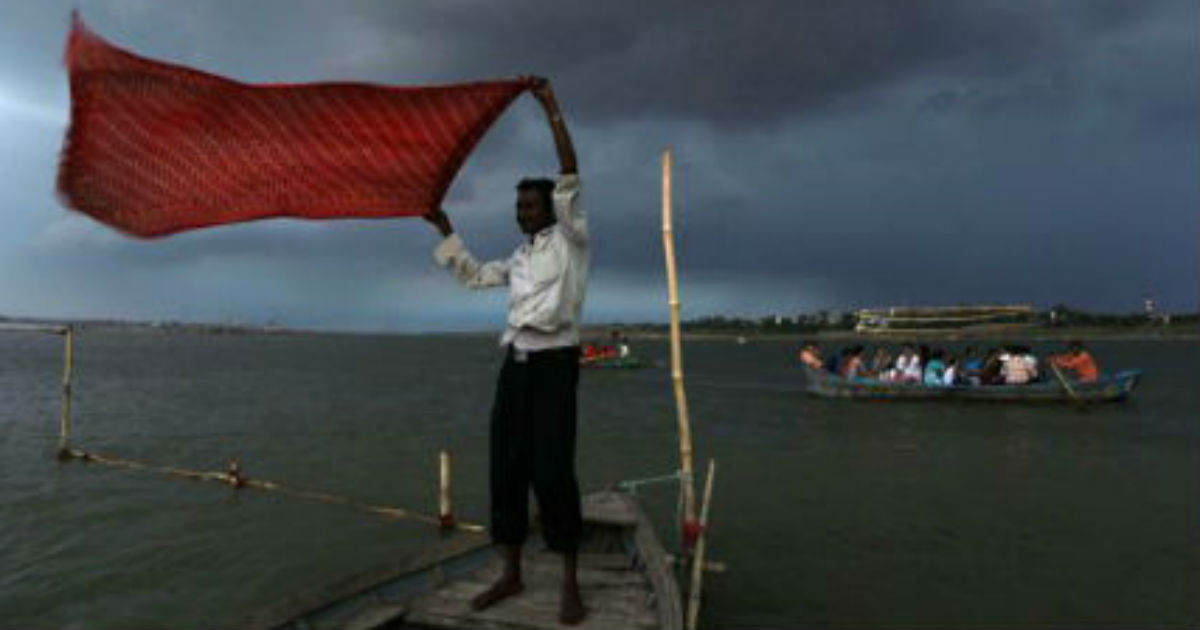 Widespread light to moderate rain and thundershowers continued to lash parts of Tamil Nadu during the last 24 hours. Few areas did also record some intense rains during that time span. Parangipettai recorded 34 mm in span of 24 hours from 8:30 am on Saturday, Palayamkottai 31 mm, Karaikal 23 mm, Kodaikanal 25 mm, Thiruttani 21 mm, and Chennai 8 mm.

As reiterated, these rains can be attributed to the trough of low which has been running from Sri Lanka to Southwest Bay of Bengal across the East Coast.

According to Skymet Weather, though there was a widespread rainfall, but it was with decreased intensity. Well, this is due to the low pressure area in Arabian Sea, which has taken away all the moisture, impacting the Northeast Monsoon rains over South Peninsula. With the system getting more marked, today we can expect light to moderate with few intense spells.

At present also, weather conditions are conducive for rains over the state. Light to moderate rain and thundershower are likely over Puducherry, Chennai, Cuddalore, Kancheepuram, Nagapattinam, Thiruvallur, Tiruvannamalai, Vellore and Viluppuram and adjoining parts of North East Tamil Nadu during next 3-4 hours.

However, we expect the trough of low to induce a low pressure area over Bay of Bengal by October 21-22. With this, there would be marginal increase in the rain activity over Tamil Nadu, with mainly moderate rainfall with some heavy spells.