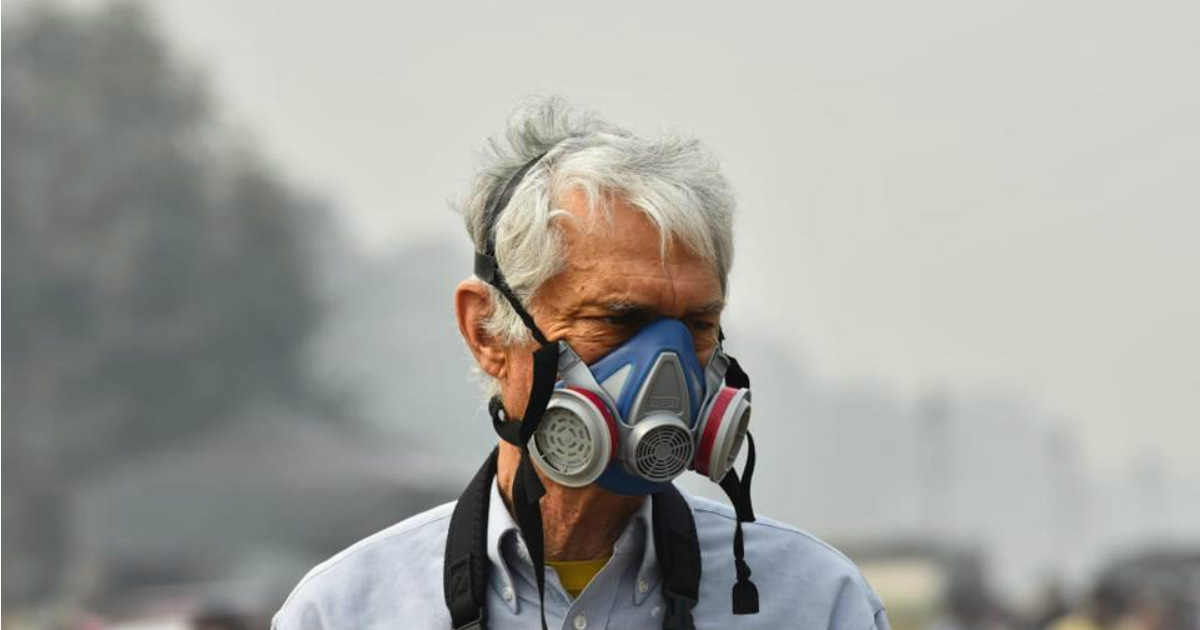 Beijing which once (just four years back, in 2014) contested with Delhi for the WHO’s world’s most polluted city’s title is about to exit the 200 most polluted cities. Delhi however still lies struggling on the opposite end.

Delhi’s air grows poisonous by the day. Schools keep shutting now and then. People are advised to stay indoors. The ones in the open have to wear a mask. If this doesn’t give a glimpse of the human-created tragedy, what else does? Visit Delhi once and you witness the bleak future of humanity like never before. Shopkeepers, delivery boys, and outdoor workers are worst hit. Pollution rightly brings along an economic slowdown in Delhi, except for in the sales of masks and the blooming business of physicians.

Following the tag, Beijing immediately put into action a full-fledged plan and managed to reverse its situation within years. Delhi’s Graded Response Action Plan also finds its roots and inspiration in the Beijing experience.

GRAP has already been implemented in Delhi since October 15 this year. Each year the same plan comes into action as the pollution seems to widen its grip. Instead of early implementation of GRAP this year, pollution rose to a 3 year high early this November.

Looking back into the history of Beijing

Beijing was the most polluted national capital in 2012 and 2013, prompting the Chinese authorities to devise a plan in the form of a four-tier National Air Quality Action Plan (NAQA).

NAQA looks into dust-control measure, curbs on private transport, stopping of outdoor activities of school children and health advisory for vulnerable groups of people when air quality index is predicted. A red alert is issued if the AQI prediction says it would be beyond 200 for four to five days. This is a desperate emergency situation in Beijing.

In India, NAQA’s similar 4-tier GRAP was adopted and notified by the Centre in 2016.

In Delhi, the GRAP was rolled out when AQI was already beyond 300 for days. Air emergency was kicked in when it was beyond 400. These levels had already reached in Delhi when corresponding measures were rolled out.

Difference between the two

In nutshell, China’s NAQA works on prediction, hence has a preventive plan. India's model is somewhat working after the damage has been done. GRAP is rolled out when a certain level has already reached. Under GRAP, the measures are not based on predictions but on the actual occurrence of pollution.

If appropriate changes are not brought in our action plans, GRAP is sure to fail. Till now, it seems like what actually worked for Beijing, didn’t for Delhi.