Will it be the longest dry and cold spell for Punjab, Haryana, Rajasthan and Uttar Pradesh? 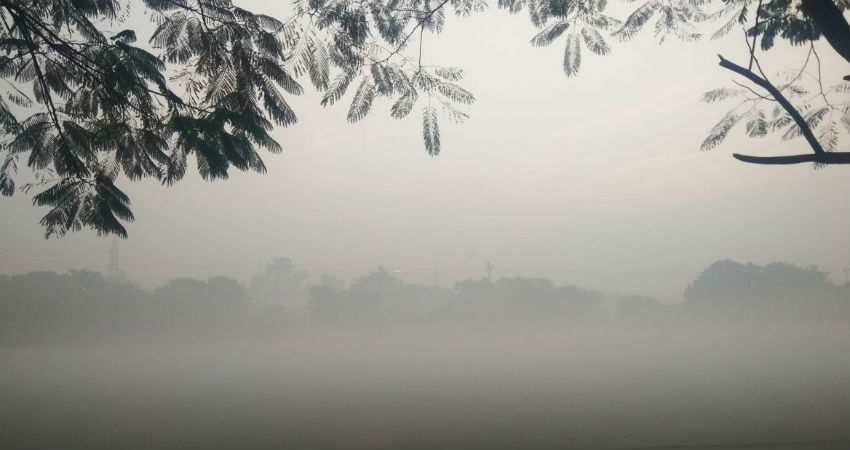 February is the rainiest winter month for the northern plains. The reason can be attributed to Western Disturbances (WD) that hit the Western Himalayas (though for a shorter duration). Sometimes these WDs approach one after the other leading to back to back rounds of rain and snow in the northern hills, while other times, their absence results in a prolonged dry and cold spell.

Since the fag end of January until now, the winter rains have remained almost absent from Punjab, Haryana, Delhi, North Rajasthan, and West Uttar Pradesh. Although there have been some weather systems, their feeble nature has confined the weather activities only to the hills.

Moreover, these weak systems have failed to hold the flow of northerlies and as a result, the icy cold winds from the north direction have been continuously sweeping the northern plains. These winds have led to low minimums and maximums in Punjab, Haryana, Delhi, North Rajasthan, and West Uttar Pradesh.

In the absence of rain and low temperatures, northern plains are experiencing the prolonged dry and cold spell at present.

According to the forecast earlier generated by Skymet Weather, this dry and cold spell was expected to continue until February 11. However, looking at the present conditions, it seems like the spell may continue for another week or so.

If the current spell continues for one more week, there are bright chances that it would break the previous records and register itself as one of the longest dry and cold spells in the recent past.

In the absence of any strong Western Disturbance, cold winds from the northwest direction are expected to blow over the northern plains leading to low minimums. Despite bright sunshine during the day, the cold winds would keep the winter chill intact.

By the weekend, we expect weather conditions to change and minimums of Delhi, Punjab, and Haryana to enter double digits as a result of the seasonal shift. This would be the transition period from winter to spring.