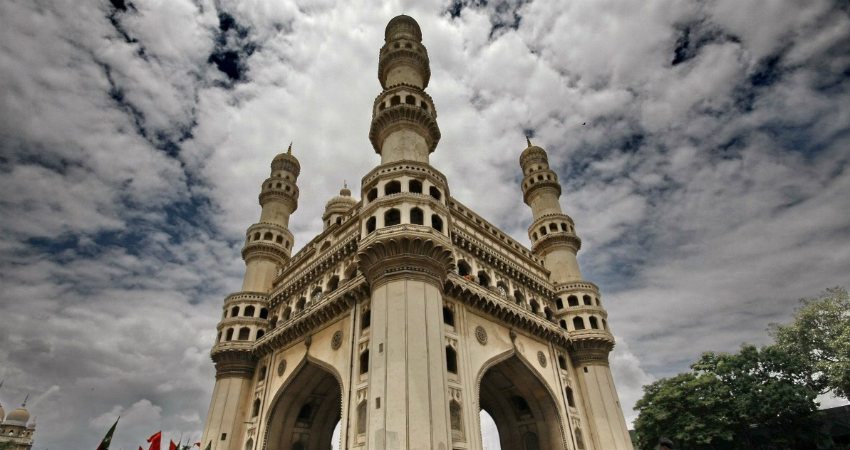 The weather of Telangana is running dry for the last many days now. Although light rains occurred over one or two places over the Southern districts during the last 24 hours. Due to these light rains and cloud cover, temperatures have dropped by two to three degree Celsius over the region. But still, parts of Telangana like that of Nizamabad, Ramagundam, Medak, and Adilabad are experiencing heat wave conditions.

Earlier, severe heat wave conditions were being observed over Telangana. Now, however, isolated rains have reduced the temperatures over the state. These rains, however, were very light, therefore these rains failed to abate the heatwave over the region.

Now, a trough is extending from eastern parts of the country to Tamil Nadu while passing through Telangana. Therefore, we expect light rains over parts of Telangana during the next three to four days.

These rains will be usually during the afternoon and evening hours and will be mostly patchy in nature. There will be some relief from the ongoing heatwave conditions over the state due to these on and off rains and increased clouding. Although heat wave will not abate, temperatures may fall further by a couple of degrees.