Winter chill to revisit Madhya Pradesh and Chhattisgarh by Jan 23 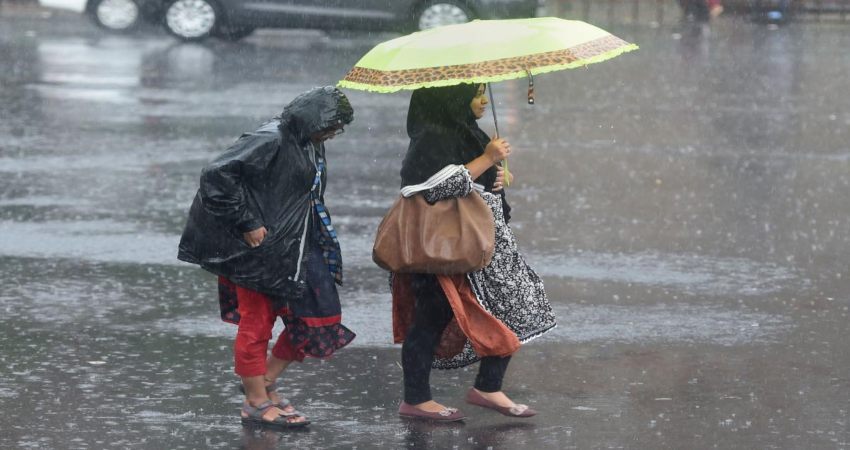 Scattered rains were witnessed by the state of Madhya Pradesh on January 16 and since then, the weather has been dry. But during the last 24 hours, scattered light to moderate unseasonal rains have once again commenced in the state.

Although these rains were patchy and were not widespread, the cloudy sky has led to a significant increase in the minimum temperature in many parts of Madhya Pradesh and Chhattisgarh.

At present, a confluence zone has developed over Madhya Pradesh and Chhattisgarh due to the presence of an anti-cyclone over South Chhattisgarh. Also, southeasterly humid winds are merging with dry and cold winds from the northwest region leading to cloud formation and subsequent rainfall.

According to the weather models at Skymet, we expect the intensity of the rains to increase today and few moderate spells of rain are also likely to be observed in the Eastern and Northeastern parts of Madhya Pradesh as well as in North Chhattisgarh.

By tomorrow, the confluence zone will fade and the weather will start clearing up. The winter chill is likely to revisit the central parts of the country soon as northwesterly cold winds will commence over Madhya Pradesh and Chhattisgarh which would lead to minimum temperature settling 3-5 degrees Celsius below normal between January 23 and January 24.