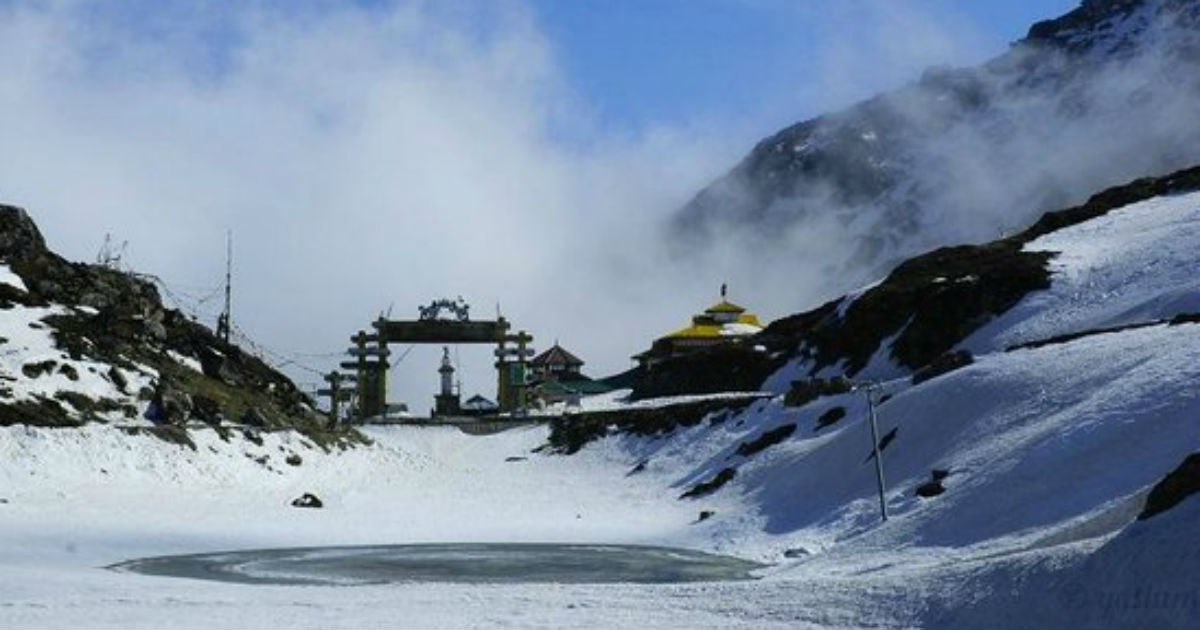 After the passage of Western Disturbance, there is a free flow of Northwesterly northerly cool winds over most parts of Jharkhand, West Bengal and adjoining North Odisha. Apart from this, a Cyclonic Circulation persists over Nagaland and adjoining Assam.

As a result, a dip in mercury levels has been observed in this region. Temperatures have dropped by 4 to 6 degrees over most places. Significant fall in temperatures have been observed over Shanti Niketan, Bankura, Kolkata, Midnapore and Ranchi. So much so, that these places have recorded single digit temperatures for the first time this season. While Shanti Niketan recorded 9.9°C, Kolkata 10.4°C, Bardhaman 13.2°C, Bankura 12.6°C, Ranchi 8.6°C and Jamshedpur recorded 14.6°C. This drop in temperatures is likely to continue for the next 24 to 48 hours.

This morning, moderate to dense fog was observed in Sub-Himalayan West Bengal and Jamshedpur. Visibility even lower than 500 m or below was recorded at some places.

Dry weather is likely to prevail along with a drop-in day temperatures over West Bengal, Odisha and West Bengal for the next 48 hours. Most places are expected to observe below normal temperatures except the coastal regions.