Winter intensifies in Kashmir, Himachal and Uttarakhand, another WD to bring heavy rain and snow around Dec 18 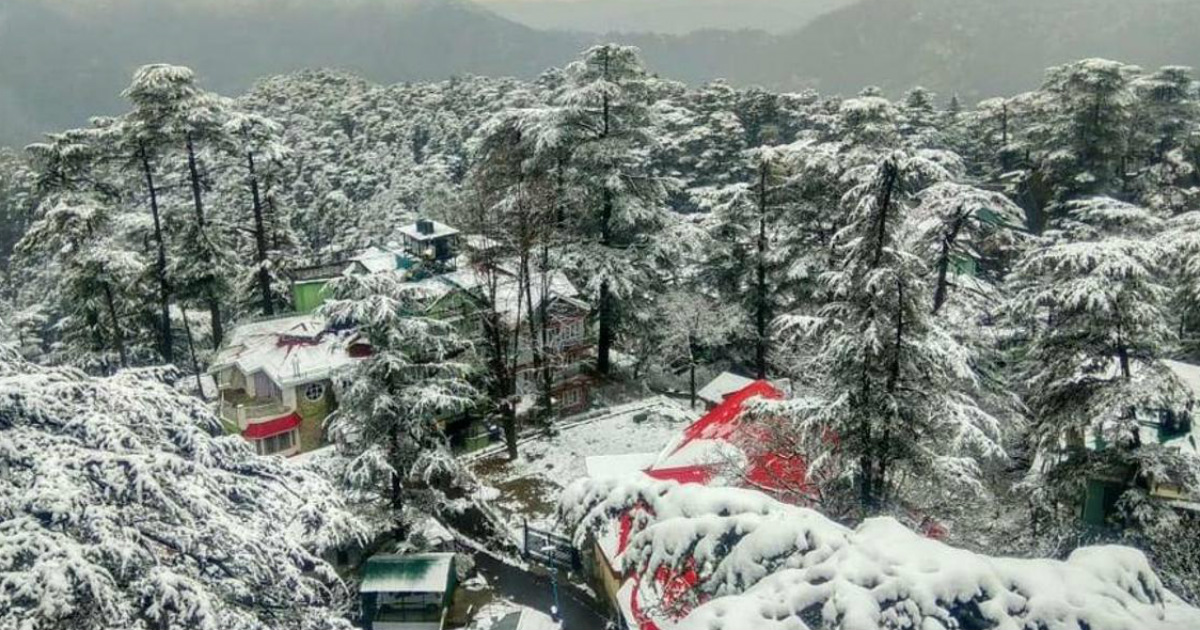 Yesterday’s Western Disturbance has been moving away across East Jammu and Kashmir. In the wake of this movement, the intensity of rain and snow has reduced over the hills of North India in the last 24 hours.

Very light snowfall has been recorded in Northeast Jammu and Kashmir, upper reaches of Himachal Pradesh and Uttarakhand. However, post heavy rain and snow episode in the last two to three days, dense fog has formed and very cool conditions have taken over the region.

According to Skymet Weather, the system would keep moving away from the Western Himalayas, as a result, rainfall activities will further reduce over the hilly region. Mainly clear sky is likely to prevail with a rise in the day temperatures for the next few days.

The revival is likely around December 18, wherein another active Western Disturbance would bring a fresh spell of rain and snowfall for the northern hills.

The recent Western Disturbance was an active and one of the most intense weather systems, responsible for giving heavy rain and snow. Widespread moderate to heavy snow was witnessed over most parts of Jammu, Kashmir and Ladakh on Friday following which Jammu-Srinagar national highway was closed.