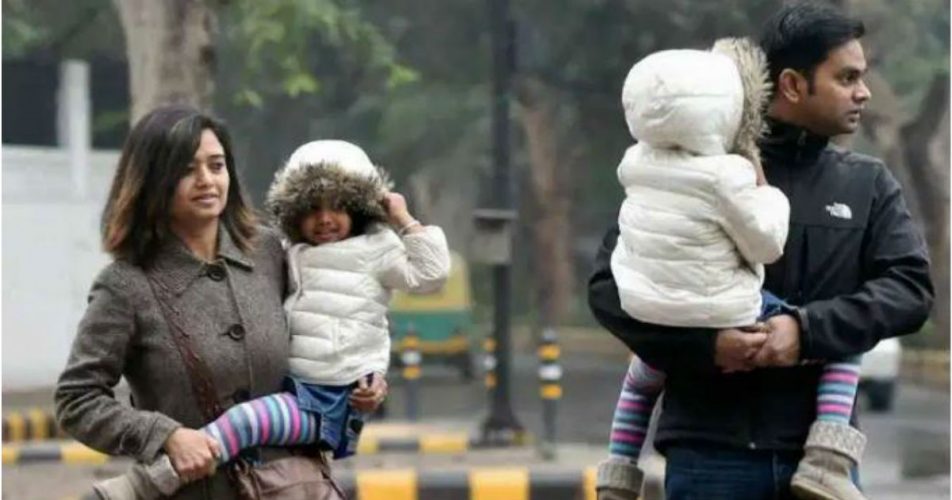 During the last two to three days, scattered rains occurred over Northwest India and heavy snowfall was experienced over hills of Western Himalayas. Now, we expect icy cold winds from Jammu and Kashmir, and Himachal Pradesh to commence from Northern Plains of Punjab and Haryana, Delhi, Rajasthan and West Uttar Pradesh which will lead to dropping the minimum temperatures by two to three degrees.

Minimum temperatures of Delhi which were recorded around 18 degree Celsius on November 7 may come down to 13 or 14 degree by November 10 or 11. Isolated pockets of Punjab and Haryana might even witness minimums in single figures in the coming few days.

So, we can say that Winters are going to set in over Northwest India soon somewhere around November 10 or 11.

The Northwest Plains of Punjab, Haryana and Rajasthan usually receive Winter rainfall due to Western Disturbances and the Cyclonic Circulations induced by them. Recently, we have witnessed such rain activities over many parts of Punjab, Haryana, Rajasthan as well as Delhi and NCR.