Winter rains ahead for Uttar Pradesh after a prolonged dry spell 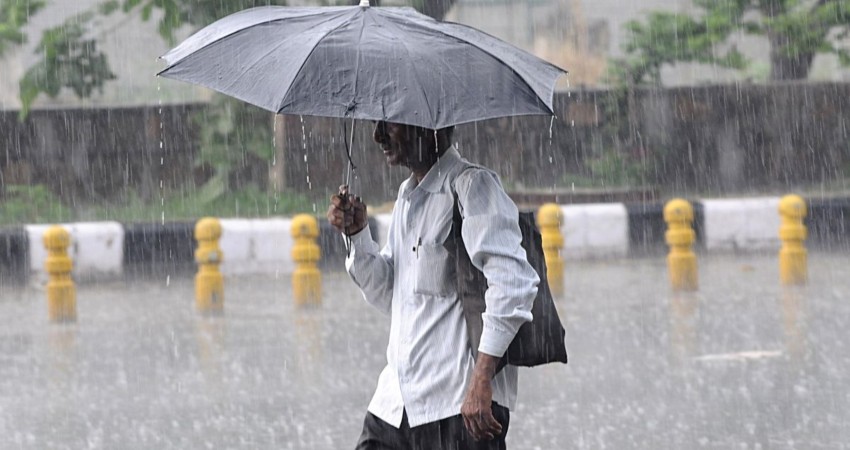 Dry weather conditions are prevailing over most parts of Uttar Pradesh for the last many days. This is one of the driest seasons for the state. Winter rains usually occur over western and central districts of Uttar Pradesh whenever any active Western Disturbance develops over the hills, inducing a Cyclonic Circulation over Northern Plains.

These rains will be due to an intense active Western Disturbance which is expected to approach Western Himalayas on December 10. It will induce a Cyclonic Circulation over Punjab and Haryana. Thereafter, a Trough will extend from Punjab to East Uttar Pradesh across Indo-Gangetic Plains leading to increase in rain activities.

Weather activities will start subsiding by December 14 as the Western Disturbance and the Trough will move away. Weather will start clearing up. During that time, we expect many parts of Uttar Pradesh to experience dense fog leading to disruption of daily life and traffic snarls.