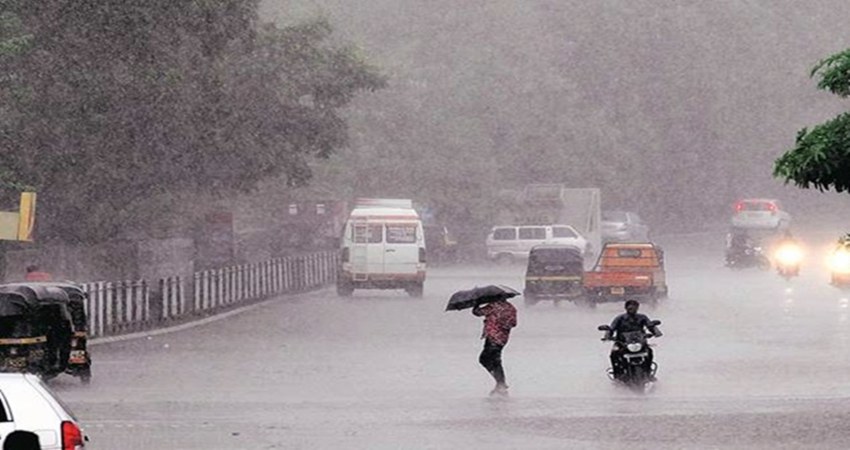 Since about a month or so, only dry weather conditions are prevailing over Madhya Pradesh. However, isolated light rains occurred on December 2 over the western parts of Madhya Pradesh.

Now, another spell of rain and thundershower activity is likely to approach Madhya Pradesh between December 12 and December 13. These rains will be seen over the northern and the central districts of the state. The reason for these rains can be attributed to a trough which will extend from North Rajasthan to Central Madhya Pradesh.

On December 10, an active Western Disturbance will approach the Western Himalayas and further, it will induce a Cyclonic Circulation over Rajasthan. So, a trough from this induced Cyclonic Circulation will extend up to Madhya Pradesh which would be responsible for these rainfall activities.

Places such as Gwalior, Guna, Sagar, Damoh, Shahjahpur may get scattered rains. Whereas, Tikamgarh, Bhopal, Vidisha and Raisem are very likely to receive scattered rains.

Madhya Pradesh sometimes receives winter rains in the wake of active Western Disturbance which induces a Cyclonic Circulation over the northern plains. So, this rain will be one of those events.