Winter rains to drench Bihar and Jharkhand for next 48 hours, dense fog to follow 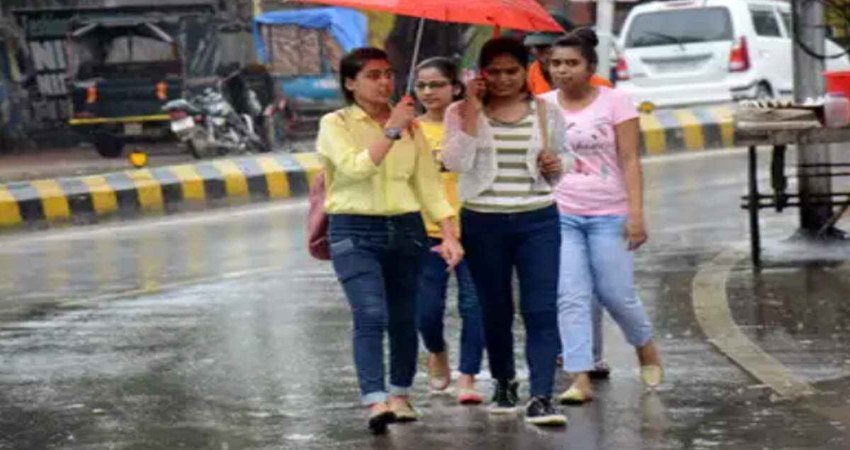 Due to a prolonged dry spell, the state of Bihar has become a large rain deficient to the tune of 63%. But due to the good rainfall activities in the month of October and the initial period of November, Jharkhand is rain surplus by 49%.

Due to the presence of these significant weather systems, we expect light rains to commence over parts of Bihar by tonight or by tomorrow early morning. The rainfall activities will increase gradually over the western districts of Bihar and Jharkhand.

Minimum temperatures are also expected to fall over Bihar and Jharkhand on December 15 and December 16.  Usually, during the month of December, the state of Bihar and Jharkhand do not experience any significant weather activity. Thus, this episode of rain spell can be termed as 'unseasonal rain'