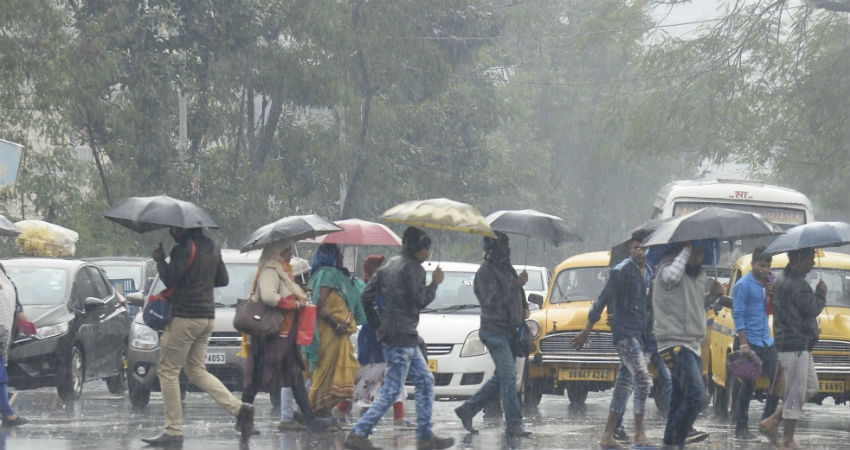 The eastern parts of the country have been witnessing frequent spells of rain since the beginning of the Winter season. During the last 24 hours, light rains have occurred in parts of Bihar and Jharkhand. One or two pockets of East Uttar Pradesh and Gangetic West Bengal too have observed light showers.

Under the influence of these systems, rains are likely to increase in East Uttar Pradesh, Jharkhand and Odisha today. Meanwhile, scattered light rain are expected in parts of Bihar and Gangetic West Bengal for another 24 hours.

By the evening of January 29, the rainfall activities are likely to increase in Odisha, Gangetic West Bengal, Jharkhand and East Uttar Pradesh. And a few good spells with isolated hailstorm and lightning strikes may lash these states.

The capital city of Kolkata may witness moderate rains on January 29 and 30, while good showers are likely in Ranchi, Varanasi, Prayagraj and Jamshedpur.

Sub Himalayan West Bengal and Bihar will get isolated rains until the afternoon of January 30. Thereafter, the weather may start clearing up and the cold north-westerlies would resume leading to a drop in the temperatures yet again.