Intense WD and CC to bring rain and hailstorm in Rajasthan, heavy spells in Sikar and Alwar 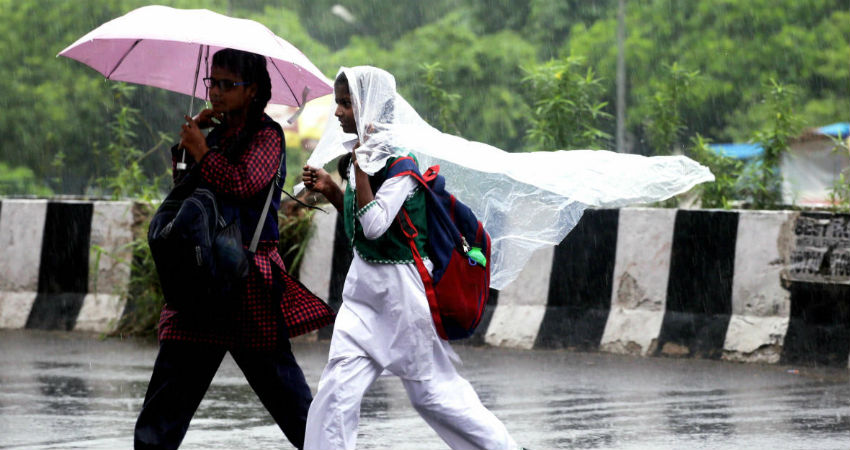 One of the most intense Western Disturbances of this season would impact the weather of entire North India for the next few days. This system is going to induce a Cyclonic Circulation over Southwest Rajasthan and adjoining Pakistan.

The combination of two would bring rain and thundershowers in parts of Rajasthan by tomorrow. Initially commencing with light intensity, the weather activities would intensify on December 12 and many parts of the state would get drenched. A few heavy spells are also likely in the northern districts such as Sri Ganganagar, Churu, Bikaner, Sikar and Alwar. Rains would be accompanied by isolated hailstorm.

Meanwhile, the spread and intensity would be comparatively less over South Rajasthan such as Jodhpur, Barmer, Chittorgarh, Udaipur and Kota and these cities will receive isolated rains only.

The weather will start clearing up from December 13 in South Rajasthan, however, the northern districts might observe isolated showers for some more time.

By December 14, rains will take a backseat as the Western Disturbance would move away due to which its induced Cyclonic Circulation would also dissipate. The passage of these systems would clear the track for cold winds from snow-clad mountains of the Himalayas, leading to a drop in temperatures. The winter chill would set in with ‘moderate to dense’ fog taking over the region.