Winters, Summers and Monsoon in Odisha, what is the best time to visit? 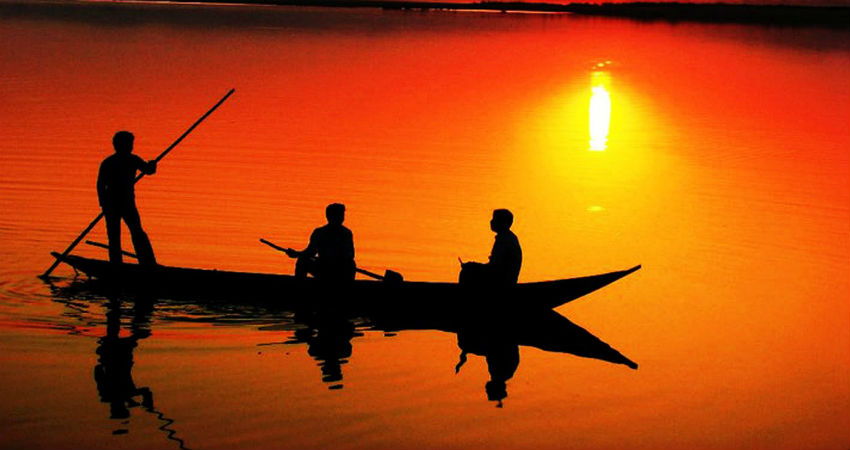 Unlike the Summer season wherein Odisha reels under severe heatwave, winters are generally milder. The weather remains pleasant and comfortable throughout January and February, making it an ideal time for tourist visits. Thereafter, pre-Monsoon activities kick starts and weather starts heating up from the month of March.

Although sometimes the region reels under cold day spells, it is never a prolonged one! It is spared from freezing weather conditions as the temperatures rarely slip to single digits (barring some places in Interior Odisha). The state also remains free of any winter activity such as rain or thundershowers.

The major reason why it remains dry and escapes extreme cold weather is because of its distance from the winter weather systems. The Western Disturbance fails to reach Odisha and it has to be a very strong system in order to impact the state in terms of either rain or major temperature fluctuations.

However, the one phenomenon that defines winters for Odisha is the presence of sea fog. The coastal stations often wake up to a layer of fog, which too doesn’t last for more than 3-4 hours.

January and February are the least rainy months with an average of just 10.8 mm and 21 mm respectively. And in the absence of winter rain, the state finds it difficult to cover its average also.

A completely opposite scenario is seen during the season of Monsoon. Odisha is one of the rainiest states in plains to observe the longest Southwest Monsoon. Here, the Monsoon sets in early and the withdrawal is also very late. July and August are the rainiest months, wherein flooding rains lash the state.

Barring a few dry spells, rains remain constant throughout the Monsoon. The percentage of Monsoon failure is less and the season mostly ends on a normal note.

The reason is, irrespective of the frequency or intensity of the Monsoon related weather systems, they manage to track Odisha. Thus, the systems have to pass through Odisha for giving rain in any corner of the country during Monsoon.

During post-Monsoon, Odisha is threatened by several Cyclones and has to bear the maximum brunt of the extremities.

Due to the presence of a Western Disturbance over the Himalayas, an Anti-Cyclone has shifted towards the eastern parts of country. Thus, dry weather is likely in Odisha during the coming days. Fog is expected to appear during early morning hours. After January 23, the Western Disturbance would move away and the flow of cold northerlies would resume, leading to a significant drop in minimums and maximums.