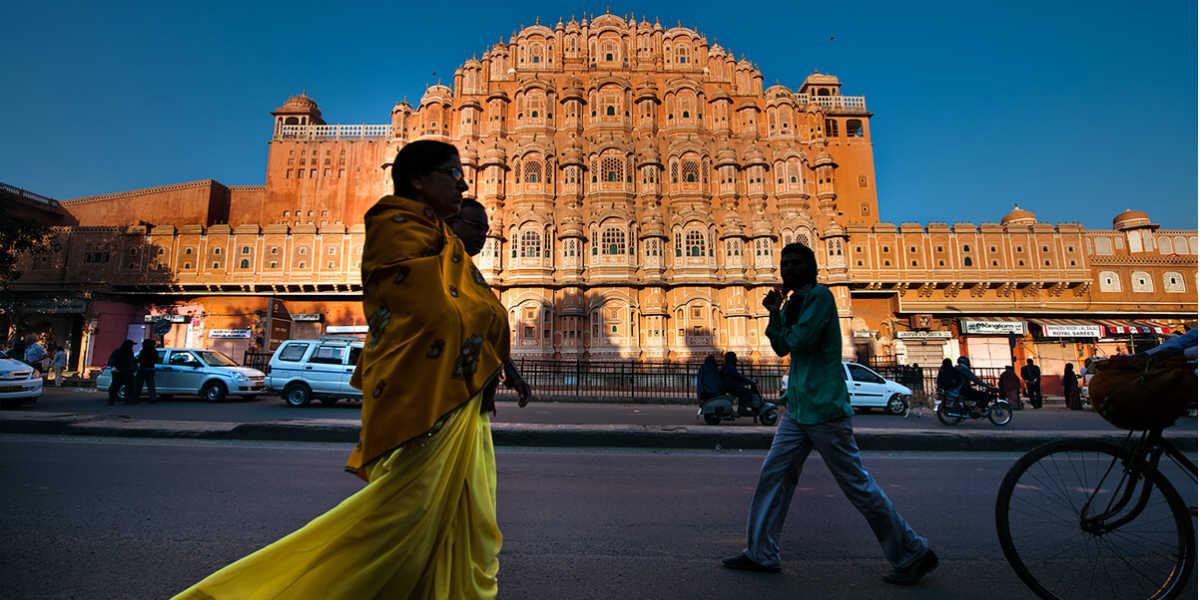 Since last three to four days, moderate rains with a couple of heavy spells have been lashing a few regions in Rajasthan. In fact, isolated hailstorm activities are also going on in some southwest districts.

The Western disturbance in the Himalayan region is moving away along with which its induced cyclonic circulation which was persisting over Western Rajasthan is also fading away. Due to this, there is expected to be a significant reduction in rainfall activities.

However, isolated rainfall may continue over northwestern parts of Rajasthan including Sri Ganganagar, Bikaner, Hanumangarh and Churu. Thereafter, the weather is expected to clear up.

Temperatures, particularly the minimums, are on a decrease at present, as North northwesterly cold winds from Jammu and Kashmir and Ladakh have been blowing over the region. These temperatures are expected to see a reduction further by around 3 to 4 degrees Celsius in the next 2 to 3 days.

Thus, it is safe to say that after these rains completely cease, winter will commence over parts of Rajasthan and maintain its grip for some time.