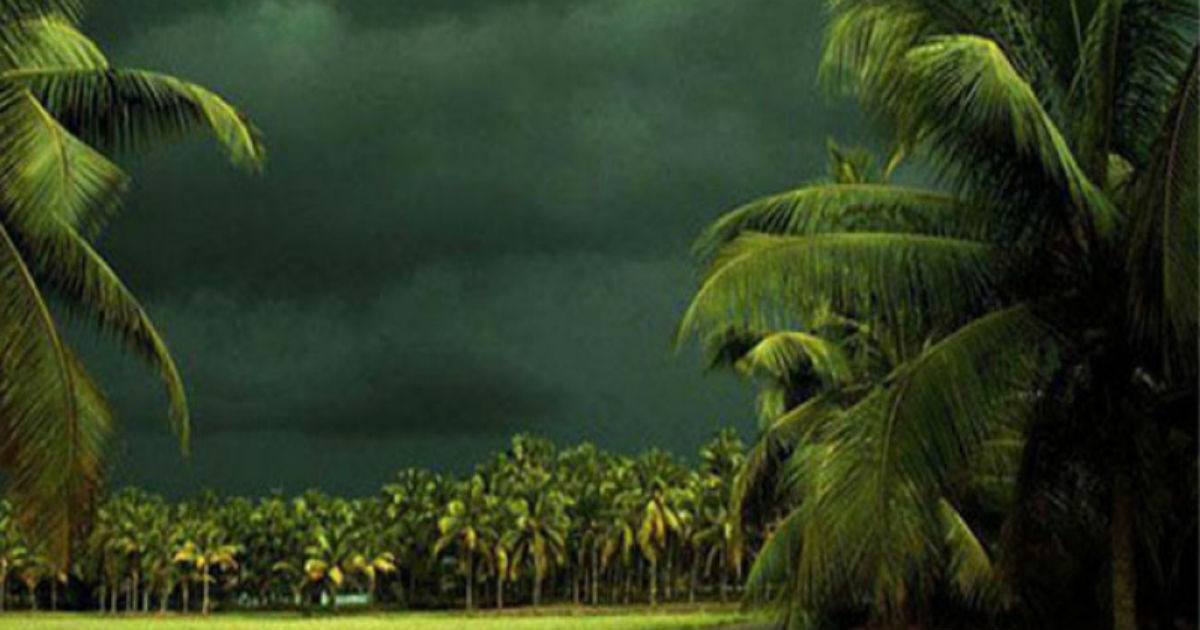 Heavy to extremely heavy Monsoon rains have been lashing most parts of Kerala from the last 48 hours. Most of areas, particularly in northern parts of the state, have recorded three-digit rainfall during this span.

According to weathermen, although rains have reduced but North Kerala would continue to be on risk of some more moderate to heavy rains today. At present also, intense clouding could be seen over the region. We can expect few spells of moderate rain and shower to continue at some places over Ernakulam, Idukki, Kannur, Kozhikode, Malappuram, Palakkad, Thrissur and Wayanad during next 2-3 hours.

However, rains would now reduce significantly over the southern parts of the state. But with the presence of Monsoon surge, one or two isolated intense spell cannot be ruled out.