With 49 per cent area under no rains, Pan India Winter rains in January get a poor start 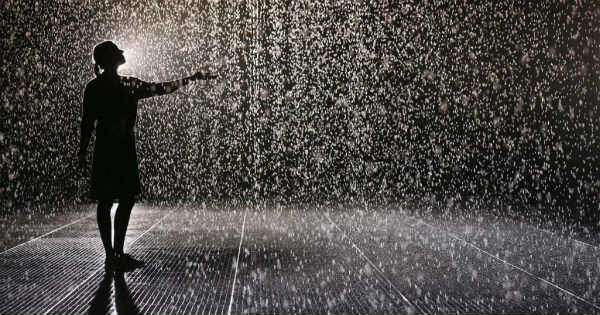 The months of January and February are the main winter months for Pan India. The main contributors to these winter rains are the hills comprising of Jammu and Kashmir, Himachal Pradesh, Uttarakhand, Sikkim, Sub-Himalayan West Bengal, Sikkim and Arunachal Pradesh. Whereas, in South India, Kerala and Tamil Nadu contribute substantially. The least contributors to the winter rains are Rajasthan, Gujarat, Rayalaseema, Karnataka, Maharashtra barring Vidarbha.

The rest of the central and eastern states contribute to about 15-30 mm of rains during Winters. The pan India rainfall for the winter months is 41.4 mm. The country wide rainfall is calculated as the area- weighted rainfall. Out of which, Jammu and Kashmir, Himachal Pradesh, Uttarakhand, Arunachal Pradesh, Sub-Himalayan West Bengal and Sikkim receive 213 mm, 196 mm, 106 mm, 148 mm and 60 mm of rains.

The major contribution towards Winter rains comes from the Western Disturbances, which also includes snowfall over the hills of North India. In South, the Northeast Monsoon officially withdraws by December 31. However, it still gives rain in Sri Lanka and Maldives. The weather systems keep moving from East to West, and we are at the peripherals of those systems, which at times give rains over Tamil Nadu and Kerala.

Coming to the present scenario, until now, only ten days have passed in January and it can be taken as a sample data for the month of January. The month of January didn’t start on a good note. For these ten days, 2.8 mm of rains have been recorded against 5.2 mm of rainfall, leaving behind a deficiency of 46%. In fact, in total eight days of rainfall has been observed, which is below normal, out of which January 9 and 10 were highly deficit by 90%. On the contrary, January 5 and 6 recorded average rainfall above normal, wherein January 5 was the rainiest day with an excess of 183% and January 6 was up by 31%.

It will not be incorrect to say that these excess rains have been from the state of Jammu and Kashmir. Even in these ten days, the major contributor has been Jammu and Kashmir along with Andaman and Nicobar Islands. The bay islands received rains because of the Cyclone Pabuk and are largely excess by 338%, whereas Jammu and Kashmir is excess by 29%.

Rest of the sub-divisions have been ranging from large deficit to deficit and many pockets have just not received any rain.Thus, we can say that it indeed is a poor start of Winter rains for the year 2019.