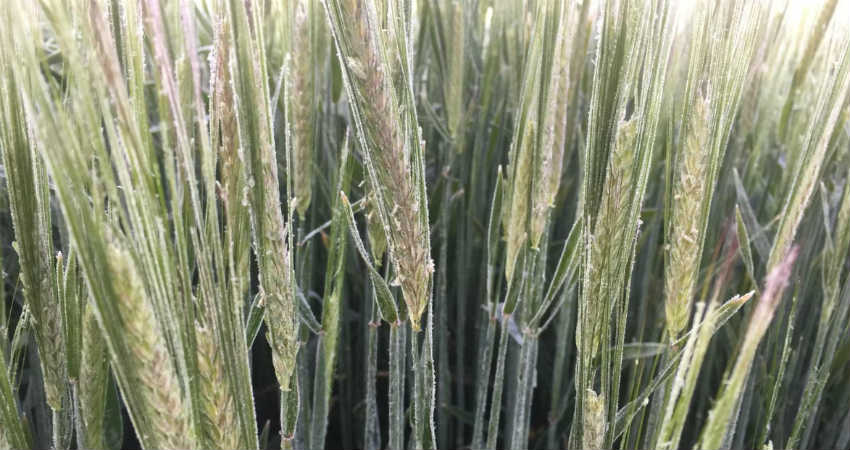 The minimum temperatures over many parts of Punjab, Haryana and North Rajasthan have dropped and are below normal. Even many parts have observed minimums around four degrees or less.

It usually occurs when the minimums are around four degrees or less and the sky is clear. Now, conditions are also ideal for the formation of frost over many parts of northern plains particularly Haryana, North Rajasthan and isolated pockets of Punjab.

In fact, minimums of Churu, Pilani, Narnaul and Alwar are less than four degrees. Thus, the formation of frost will be seen during the morning hours.

This frost is damaging for the crops especially the wheat crop. The remedy for the same is to irrigate the farms so that it doesn’t hinder the process of respiration.

Frost can affect crops in various ways. It can form a layer on stems, leaves, and fruits, causing the plant cells to rupture. Similarly, ground frost limits the availability of soil oxygen and moisture to plants.

The minimums will be on a lower account and frost formation will be seen for the coming three to four days and which is likely to hinder the plant yield.