With minimums expected to rise, fog and mist likely over Bihar, Jharkhand, West Bengal, rain in parts of Odisha 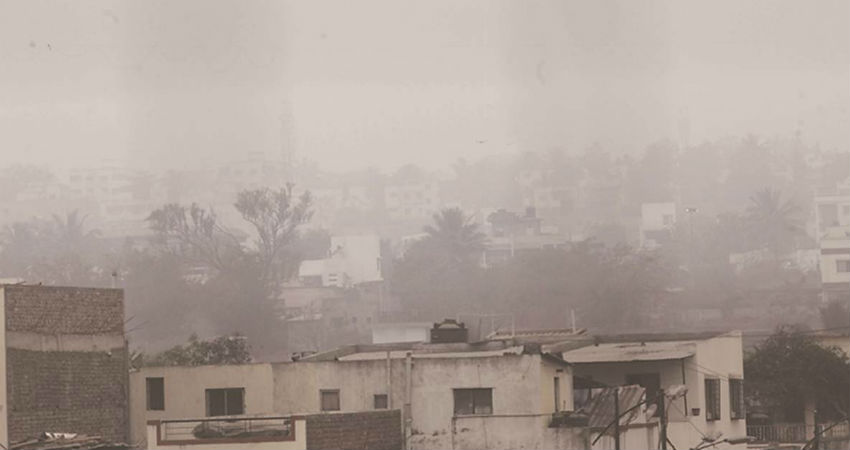 Anti-Cyclonic winds are prevailing over the northwest Bay of Bengal and adjoining Odisha coast. The mixing of winds is taking place along the coastal stations of Odisha. Rain and thundershowers activity at isolated places are likely over Coastal Odisha during the next 48 hours. The rest of East India will witness dry weather. The easterly/ southeasterly winds are prevailing in the lower levels mainly over Bihar, Jharkhand, North Odisha, and a Trough is extending along the south coast of Odisha to the extreme south of West Bengal.

Presently the temperatures for both day and night for most parts of Bihar, Jharkhand and West Bengal are close to normal. However, in the wake of easterly winds, the minimums may rise marginally during the next 48 hours.

Fog, mist will prevail in many parts. Mainly clear sky and light winds will be a sight over Bihar, Jharkhand and West Bengal.

In Odisha, in the wake of Trough, the sky will be mainly cloudy to partly cloudy. Light rain or thunderstorm may occur over Ganjam, Puri, Bhubaneshwar, and Paradip. While thunderclouds may develop over the north coast areas of Odisha. Patchy fog is expected all along the coast during morning hours. Whereas, comfortable weather and warm afternoon is expected over the western parts of Odisha and adjoining Jharkhand. As per our experts, Jharsuguda, Sambalpur may witness warm weather conditions.