Withdrawal of Monsoon from Gujarat not likely before Dussehra 2019 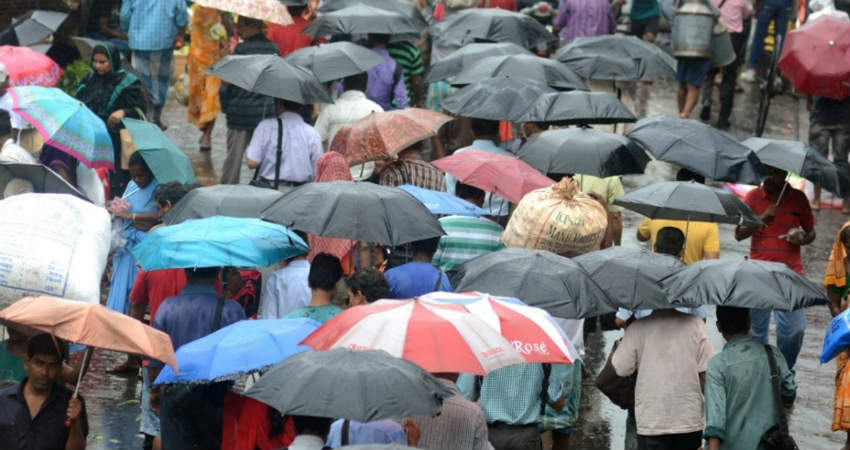 The recent Depression and Low-Pressure Area have given very good rains over the state of Gujarat between September 26 to October 1. Since then the weather is almost dry as the Low-Pressure Area moved towards East India as a Cyclonic Circulation.

In the last 24 hours, light rain over isolated pockets was a sight, especially over the southeastern districts. Valsad recorded 3 mm of rainfall in the past 24 hours.

During this period, Ahmedabad, Amreli, Vadodara, Bhavnagar, and Bhuj recorded maximum temperature below normal by two to three degrees whereas Deesa recorded a maximum of five degrees below normal. Whereas the minimums were near normal or marginally above normal. Post Navratri 2019 in wake of clear sky, night temperature may drop by a couple of degrees.

In the coming days, we don’t see any significant rain activity, however sky may remain partly cloudy to cloudy until the end of Navratri 2019. Thus, no significant rise in day temperature is expected yet marginal rise is anticipated, and temperature may start crawling back to normal.

However, chances of day temperature to shoot are likely post-Dussehra 2019. Then the sky will be clear with bright sunshine leading to rise in temperature and dry days.

The withdrawal of Southwest Monsoon 2019 is not expected before October 10.