Kuwait City makes claim of 63 degrees Celsius, WMO yet to declare it as new world record 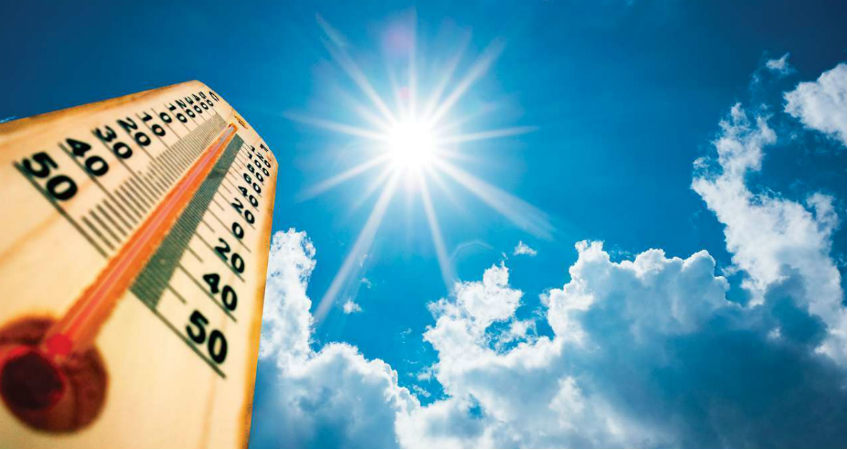 On June 8, according to reports, Kuwait City the capital of Kuwait recorded the highest day temperature in the world at 63°C under sunlight (and 52.2°C in the shadows). On June 13, this claim was reported by Gulf News, and in addition, it stated that Al Majmaah in Saudi Arabia recorded 55°C.

However, till the time Kuwait City's temperature is verified, the world record still stands at 56.7°C, recorded on July 10, 1913 - at Death Valley in Furnace Creek Ranch, California.

Claims of weather and climate records have often been examined by the United Nations agency World Meteorological Organization (WMO). On September 13, 1922 - El Azizia, Libya claimed to have recorded the day temperature at 58˚C, which was denied by the WMO as their investigation found an error in recording that temperature. 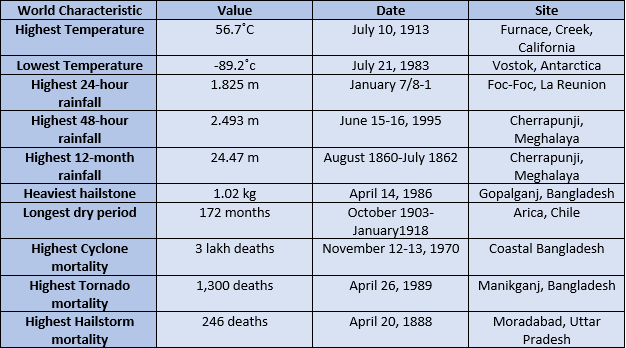 Other claims include 54°C — separately in Mitrabah, Kuwait (July 21, 2016) and Turbat, Pakistan (late May 2017). The WMO set up separate committees to examine these claims from Asia, and on top of these comes the latest claims of 63°C and 55°C. In a WMO database hosted on the Arizona State University website, the highest ever temperature for Asia is listed as “currently under investigation”.

For India, the record is 51°C, witnessed in Phalodi, Rajasthan, on May 19, 2016. This is specified in various documents of the India Meteorological Department as well as the WMO.

Arrival Of Monsoon Over Mainland And Declaration Criteria

Weather update and forecast for May 20 across India

No relief from Assam Floods in coming days